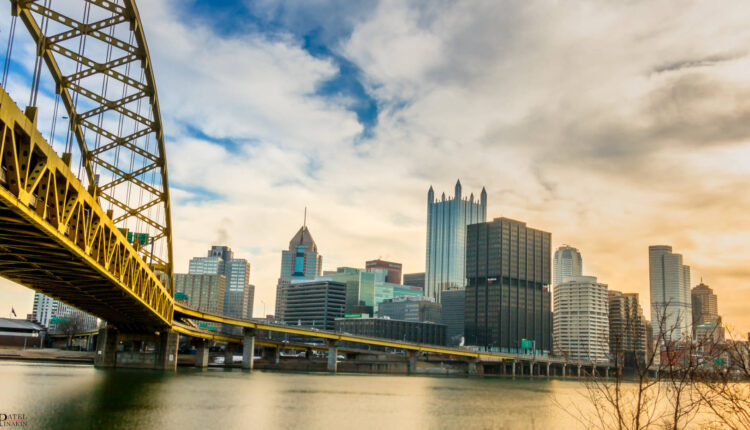 These are the best and worst-run cities in the country. How did Pgh. and Philly stack up? | Friday Morning Coffee

Good Friday Morning, Fellow Seekers.
If you’ve ever played SimCity, Civilization, or one of the seemingly countless world-building simulations on the App Store, then you’ve learned, first-hand, just how tough it can be to run your own metropolis, and see to the needs of its digitized residents.

Now imagine that you’re not only running the real-deal, but you’re doing it in the midst of the worst public health crisis in century.

But rather have you engage in a brisk round of SimCity: Pandemic Edition, we’ll point you in the direction of some new research by the financial literacy site WalletHub.com, who have done the intellectual heavy lifting for you.

WalletHub’s researchers “compared the operating efficiency of 150 of the largest U.S. cities to reveal which among them are managed best. We constructed a “Quality of Services” score made up of 38 metrics grouped into six service categories, which we then measured against the city’s per-capita budget.”

Those six categories included a city’s financial stability, the quality of local education, public health, public safety, the strength of its economy, and the state of its infrastructure and the amount of pollution.

Below, a look at the Top 10 best-run and Top 10 worst-run cities, as well as a look at how Pennsylvania’s metropolises stacked up.

Philadelphia and Pittsburgh respectively finished at 137th and 121st in Wallethub’s ranking list, suggesting that Pennsylvania’s two, largest cities have some work of their own ahead of them.

Asked why some cities are better run than others, one expert pointed to some ages-old challenges.

“Where there is less patronage and a greater emphasis on merit for employment in key leadership positions tends to contribute to better run cities,” Gary Rose, the chairman of the Government Department at Sacred Heart University, told WalletHub. “Leaders with credentials and vision rather than part of an ‘old boy’ political network result in better-run cities. At the same time, the democratic culture of the city matters. In cities where residents take an active part in boards and commissions rather than turning a blind eye towards meetings and decisions invariably improves the efficiency of a city.” 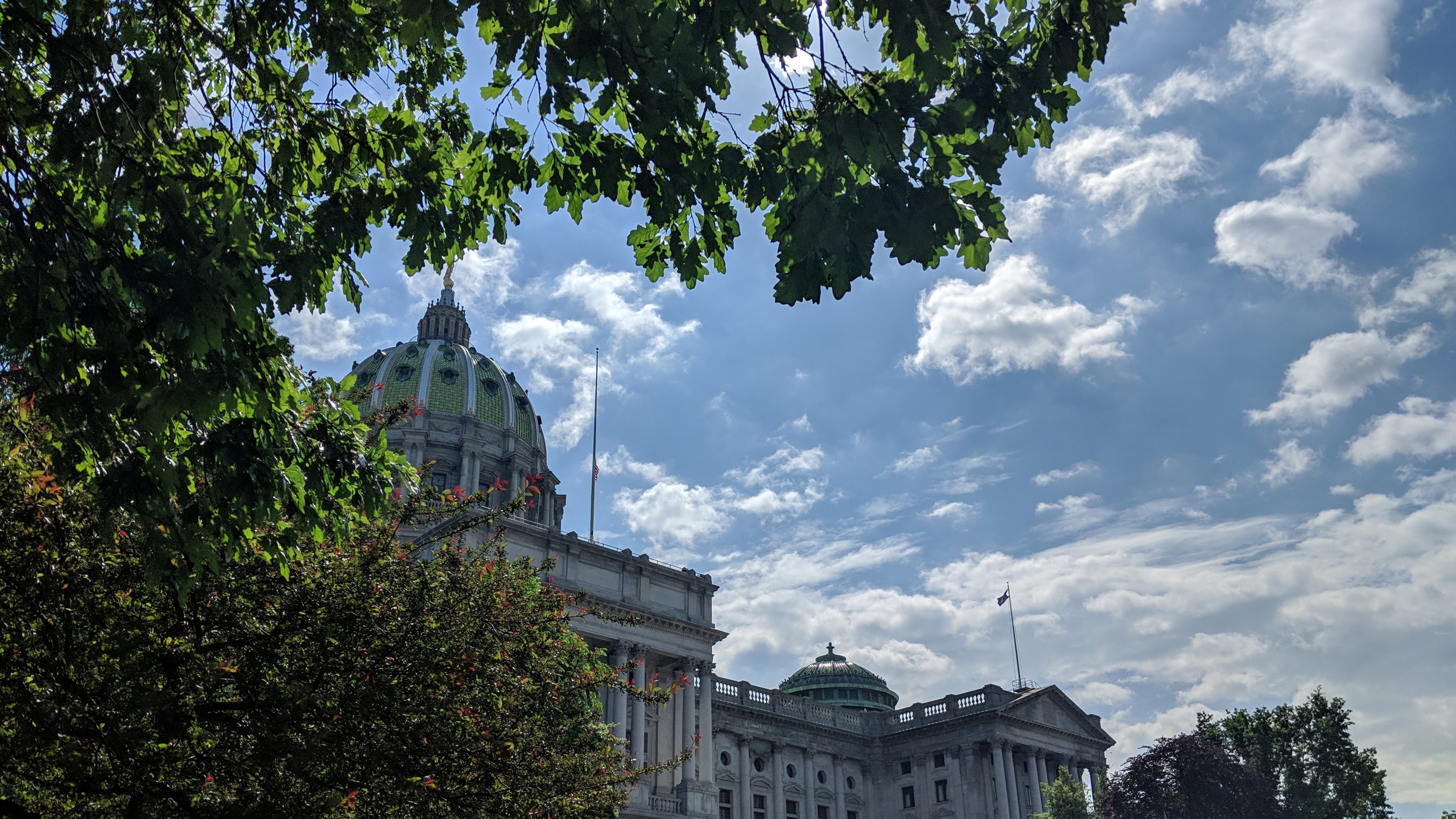 Our Stuff.
A Pennsylvania senator got cited for violating this traffic law. Now he wants to repeal it. Marley Parish has the details.

Two of Gov. Tom Wolf’s top aides are leaving the administration for jobs in the private sector, Stephen Caruso reports.

In the span of two hours Thursday afternoon, the Pennsylvania House stripped out language approving the private sale of canned cocktails from a bill permanently legalizing to-go mixed drinks, before approving it 170-31, Caruso also reports.

The Wolf administration’s plan to create a new scholarship program for students at Pennsylvania’s 14 state-owned universities likely will end up one of the casualties of budget season, Cassie Miller reports.

Our summer intern, Shaniece Holmes-Brown, looks at some of the ways that state lawmakers are trying to turn the spirit of Juneteenth into legislative action.

A bill banning ‘vaccine passports’ is headed to Gov. Tom Wolf’s desk. He’s vowed to veto it, I report.

On our Commentary Page this morning, opinion regular Fletcher McClellan takes a look at the implications — educational, financial, and otherwise — of the planned merger of six, Pennsylvania State System of Higher Education universities into a pair of regional hubs. 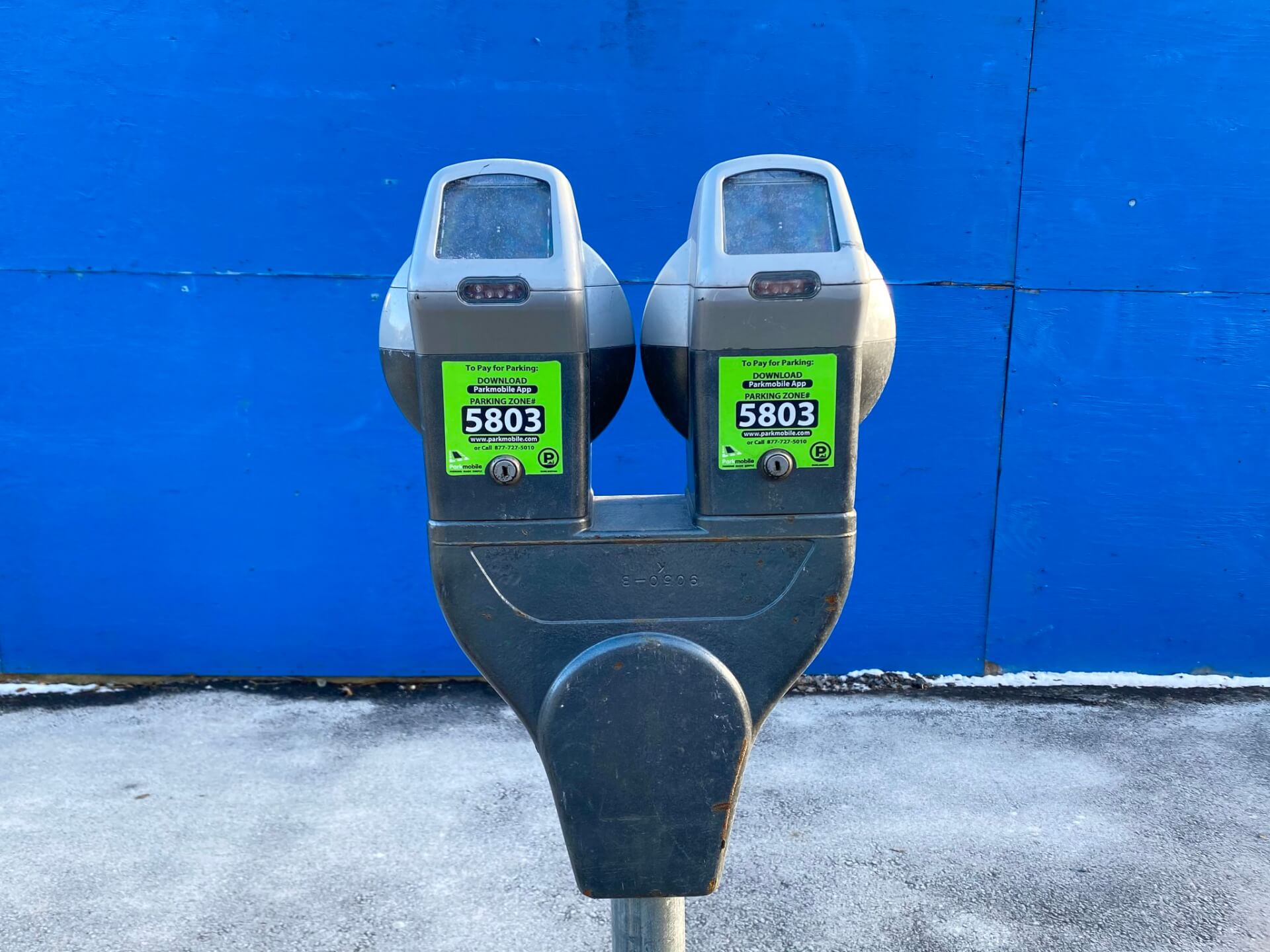 Elsewhere.
Philadelphia Republicans are trying to hold onto their last bastion of power – the Philadelphia Parking Authority, the Inquirer reports.
Police and community members in Pittsburgh pleaded Thursday for an end to surging violence in the city, the Tribune-Review reports.
Legislation allowing students to repeat a grade because of the pandemic is headed to Gov. Tom Wolf’s desk, PennLive reports.
State Rep. David Zimmerman, R-Lancaster, is one of several Republicans opposing a restrictive voting bill that cleared the House this week. LancasterOnline looks at the reasons behind that.
USA Today’s Pennsylvania Capital Bureau updates on the latest on budget talks.

Looking to protect renters, Philadelphia City Council has limited landlords’ use of eviction records, WHYY-FM reports.
In Lebanon County, LGBTQ residents and the community are joining together this Pride Month, WITF-FM reports.
Former Erie City Council President Sonya Arrington has received a delay in reporting to federal prison to serve a fraud sentence, GoErie reports.
PoliticsPA asks readers for their pick for the PaGOP’s 2022 gubernatorial nominee.

Heavy Rotation
We’ll go out this week with a new tune from veteran PacNW rockers Modest Mouse that I just can’t get out of my head. Here’s ‘We Are Between.’

Friday’s Gratuitous Hockey Link
The Habs are headed to the Cup. Montreal put away Vegas in overtime on Thursday, winning 3-2, earning their first trip to a Stanley Cup final since 1993.

A look at Florida’s past lottery jackpot winners