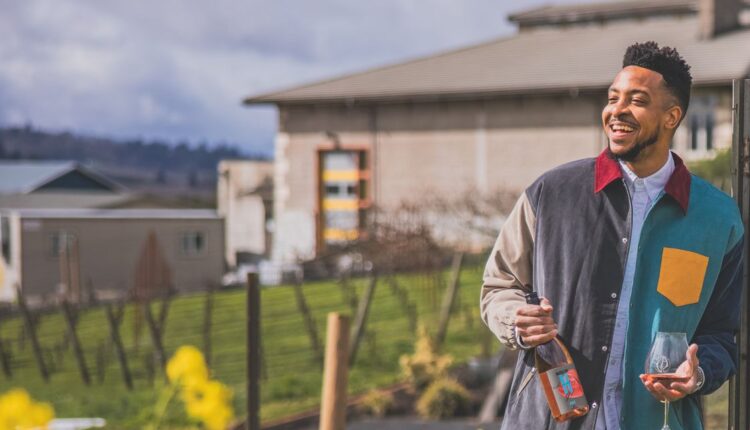 Now in his eighth season with the Portland Trail Blazers, CJ McCollum has earned the respect of his peers, the media, and fans alike, thanks to his likable nature and skills on the basketball court. McCollum, the first-ever NBA player to come from Lehigh University in Bethlehem, Penn., has exceeded expectations throughout his career—the 2015-16 NBA’s Most Improved Player regularly ranks among the league’s leading scorers.

While McCollum battles for his first NBA Championship, he has recently added a new skill to his repertoire: winemaking. The sharp-shooting guard has partnered with Oregon’s historic Adelsheim Vineyard, which has been making award-winning wines in the Willamette Valley’s Chehalem Mountains since 1972, to produce his own line of wines: McCollum Heritage 91. Since launching last year, the first two vintages—a Pinot Noir and rosé—sold out in less than three hours each.