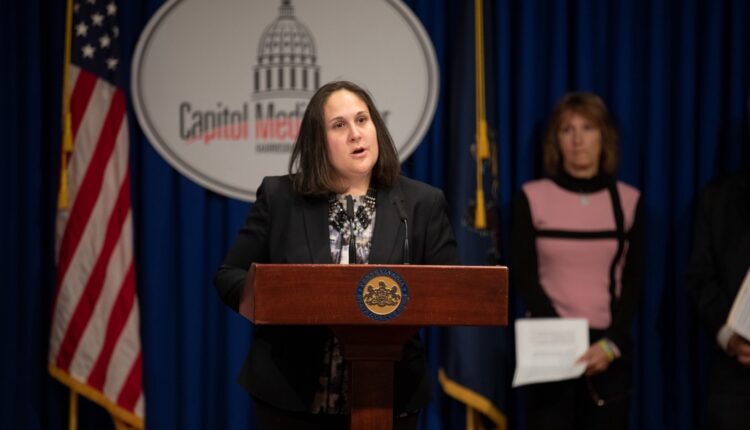 The Wolf administration announced this week that more than $9 million from the commonwealth’s share of a federal opioid settlement will be used to fund grants for crisis stabilization services for individuals with co-occurring mental health and substance use disorders (SUD).

The state grant funding is open to eligible Single County Authorities (SCAs) to establish or expand local crisis stabilization services, which include assessment and stabilization of acute physical and psychiatric symptoms, medical management and behavioral interventions, induction on medication-assisted treatment, level-of-care assessments, short-term stays, and connections to other supportive services, the administration said.

“The COVID-19 pandemic highlighted the need for enhanced and coordinated behavioral health services in Pennsylvania,” Gov. Tom Wolf said. “This funding opportunity will make use of Pennsylvania’s share of the federal Opioid Distributor Settlement to build on our existing programs and initiatives.”

State officials said the goal of the grant program is to “provide an additional mechanism for counties to invest in infrastructure, staffing, programming, and other necessary components to establish or expand crisis stabilization services.”

“These grants will help expand or establish services to provide a much-needed component to the continuum of care; reduce the burden on first responders, law enforcement, and emergency departments, and provide timely care to individuals in need,” Department of Drug and Alcohol Programs Secretary Jen Smith said.

As always, the top five stories for the week are below.

2. The Oath Keepers convictions shed light on the limits of free speech | Opinion

The verdicts in a high-profile, months-long trial of Oath Keepers militia members were, as one defense lawyer acknowledged, “a mixed bag.” Leader Stewart Rhodes was found guilty on Nov. 29, 2022, of the most serious charge – seditious conspiracy – for his role in the Jan. 6, 2021, insurrection at the U.S. Capitol, and was acquitted on two other related charges.

One of Rhodes’ four co-defendants, Kelly Meggs, was also convicted of seditious conspiracy. All five on trial were found guilty of obstructing an official proceeding, namely Congress’ certification on Jan. 6, 2021, of the 2020 presidential election results. 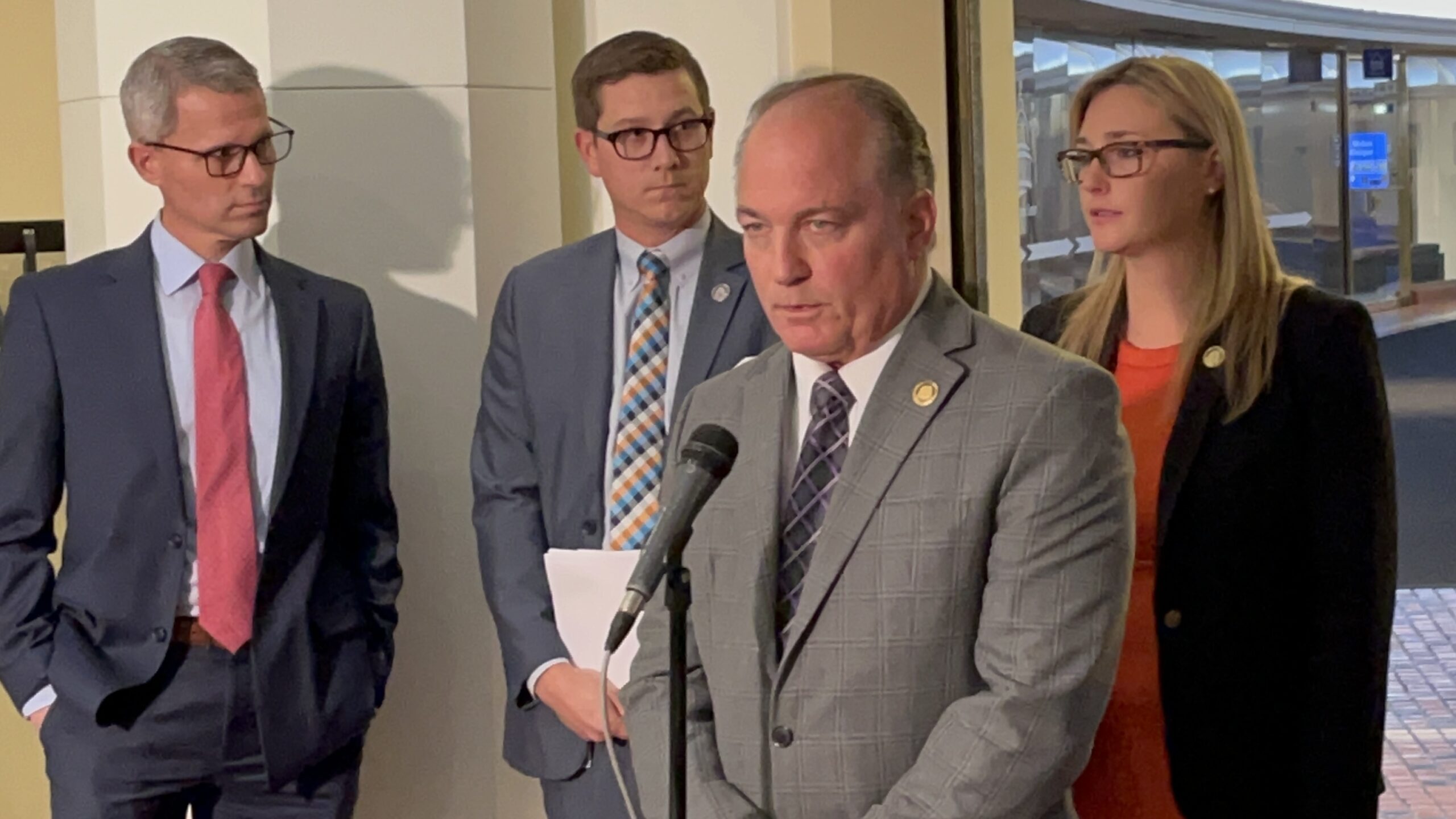 3. Rolling the dice on redistricting was a bad bet for Pa. House Republicans | Opinion

When the General Assembly convenes in early January, Republicans will have 13 fewer seats, putting Democrats in a stronger position than they have had in more than a decade.

Few saw this coming. After all, Republicans currently hold an overwhelming majority of 113 to 89, including one Democratic vacancy. And Republicans were expected to do well in the 2022 mid-term election, both nationally and in Pennsylvania, mostly due to rising inflation, increased crime and a negative view among many voters about the overall direction of the country. 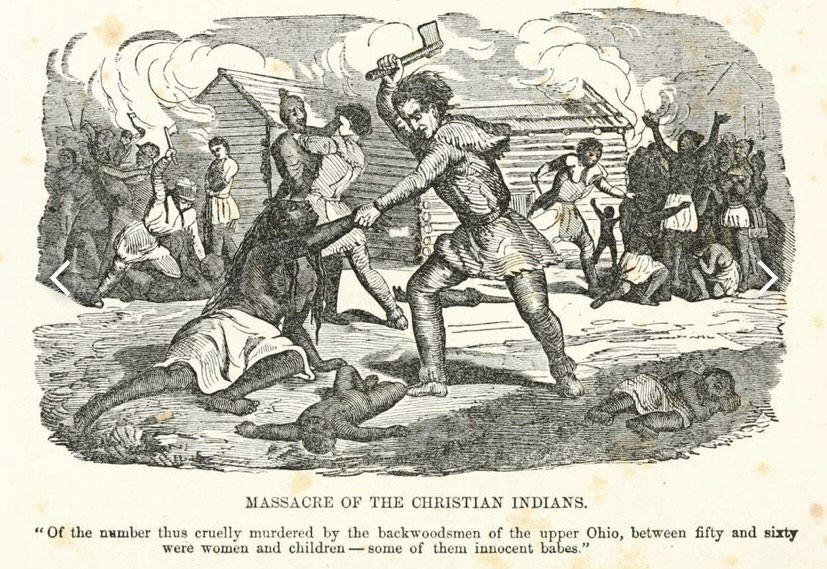 Attacks on Native Americans such as the Gnadenhutten Massacre of 1782 in which the Indigenous – who’d converted to Christianity, were slaughtered – have become intertwined with Thanksgiving. — Henry Howe, “Historical Collections of the Great West,” 1852 (The Philadelphia Tribune).

4. A reminder for your holiday table: Thanksgiving celebrates a racist genocide | Michael Coard

And that is exactly what Black families do when they gather each year on the fourth Thursday of November and call that gathering “Thanksgiving.”

The foundation of that racist genocide on the land that became America began 401 years ago and it continued relentlessly with such horrors like the one, among thousands of others, shown in the image above. 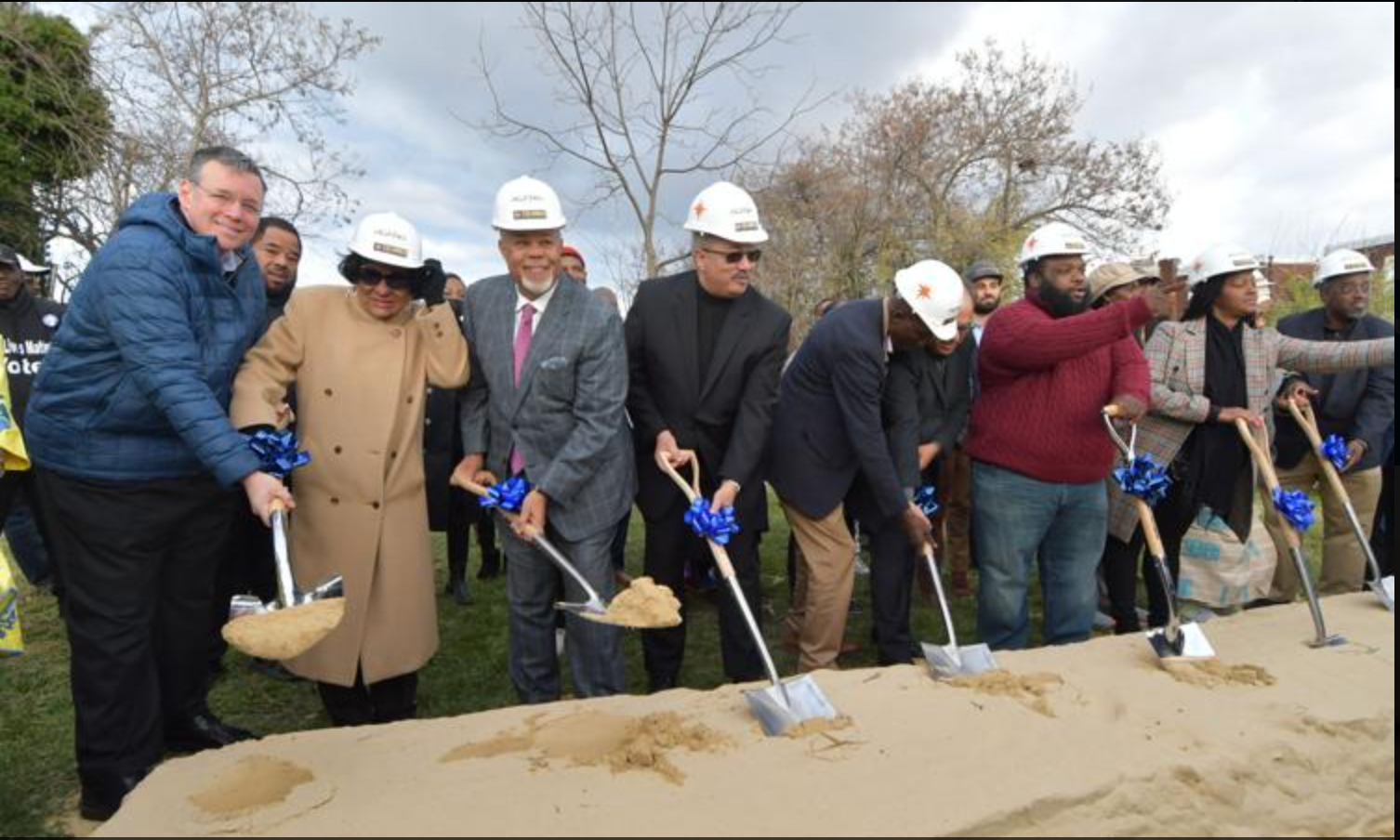 Groundbreaking for Philadelphia’s Africatown project(Photo via The Philadelphia Tribune.).

5. Philly’s Africatown project to get $9M in state aid

At the groundbreaking event, state Rep. Jordan Harris and state Sen. Anthony Williams, both Philadelphia Democrats, announced that the African Culture Alliance of North America (ACANA), the organization leading the project, will receive a Redevelopment Assistance Capital Program (RACP) grant of $9 million to aid the group in making Africatown a reality.