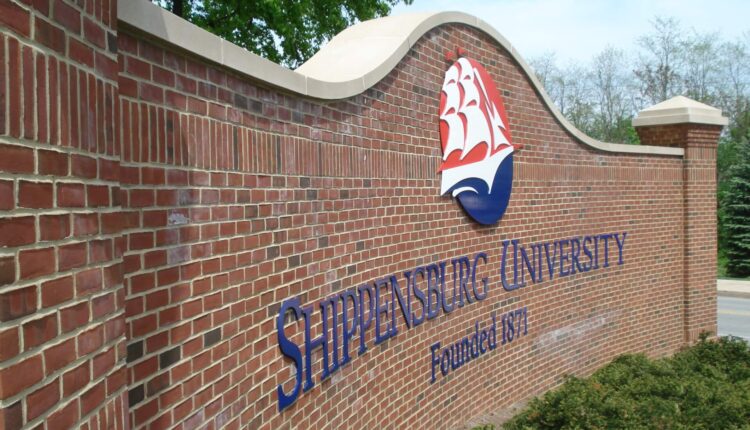 The University of All of Them: PASSHE merger mania is on the fast track | Fletcher McClellan

Citizens gave Daniel Greenstein, chancellor of the Pennsylvania State System of Higher Education (PASSHE), and the state system governing board an earful over the past six weeks over plans to realign the commonwealth’s  14 state-owned institutions. 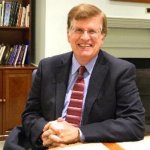 To save taxpayer money and reduce student costs across PASSHE, which saw a decade-long decline of over 25,000 full-time students from a peak of 119,500 in fall 2010, Greenstein proposed a consolidation of California, Clarion, and Edinboro Universities under a single administration. Bloomsburg, Lock Haven and Mansfield Universities will also be combined.

The PASSHE governing board issued its preliminary approval of the plan on April 29.

At different sets of public hearings sponsored respectively by PASSHE, the House and Senate Democratic Policy Committees, and the state faculty union, testimony on reorganization proposals was mostly negative.

With online learning expected to increase, students and faculty stated the new plan will diminish the quality of instruction.

Community representatives noted that universities in small towns and rural areas are among the largest employers. Severe downsizing of college campuses is likely to have adverse impacts on economic and cultural life.

Others questioned why some institutions were targeted for mergers and others were not. For example, Slippery Rock and Bloomsburg have nearly identical enrollments, but only Bloomsburg is part of the realignment.

The plan to consolidate Pa. State System universities is short-sighted. Vote ‘No’ | Opinion

The PASSHE administration expects system redesign to save $18.4 million over the next five years. One independent study estimated statewide job losses of 2,200 and revenue losses of $11.6 million.

Each side will have its own statistics, but we should not forget the effects of retrenchment on real individuals and families.

Despite the critical comments and reports, the proposed reorganization appears to be on a fast track to implementation.

Gov. Tom Wolf and legislative leaders have distanced themselves from PASSHE’s troubles.

Signed by Wolf on July 1, 2020, Act 50 allowed the PASSHE chancellor and governing board to create, expand, consolidate, transfer or affiliate an institution or college without legislative approval. However, it barred any closing of a university and shielded the system’s two largest universities, West Chester and Indiana University of Pennsylvania, from being consolidated.

This approach resembles how Congress deals with closures of military bases. These are high stakes decisions involving jobs and local communities, as is now happening with PASSHE realignment.

Under the so-called BRAC (Base Realignment and Closure) process, established in 1990, an independent commission assesses recommendations from the U.S. Defense Department on which installations should be shut down. After hearings, the commission submits a final list to the President and Congress. Both houses must vote up or down on the list without any amendments or substitutions.

Six Pa. State System universities could be consolidated. What to know ahead of four public meetings

The latest indication that state officials will affirm the process comes from a report that budget negotiators in Harrisburg want to allocate $50 million of the expected budget surplus toward implementation of the plan, which may be up and running by fall 2022.

From the point of view of many who testified on realignment, there are other ways to distribute the projected $10 billion surplus, $7 billion of which comes from the American Rescue Plan Act.

Pennsylvania ranks 48th nationally in per capita state spending for public universities. Like most states, Commonwealth funding for higher education has not caught up to levels prior to the Great Recession.

True, long-term trends in college enrollment do not look promising. The number of traditional age students is predicted to decrease significantly. Students have more choices for post-secondary education, including public universities, private colleges, technical schools, online alternatives, and even employers.

The COVID-19 pandemic did not help the financial picture of higher education generally, and regional universities around the country took a big hit.

State systems such as PASSHE disproportionately serve low-income students, many from diverse populations. Budget and personnel cuts will affect these students the most.

Though it appears the fix is in, many questions about PASSHE system redesign still remain.

The biggest concern is institutional integrity. Will downsized universities and academic programs be able to maintain their accreditation status? How much instruction will be devoted to hybrid learning and how it will affect campus life?

However, if the realigned campuses remain intact, how much real cost saving can be achieved?

Then there is athletics.

PASSHE is awaiting a ruling from the NCAA about whether the affected schools will be able to field their respective teams, each with their own logos and identity, in intercollegiate competition.

The fate of consolidation could rest on the NCAA, as each PASSHE school has a proud history of success, from Lock Haven and Edinboro as national wrestling powers to Bloom in field hockey and Cal U in women’s basketball.

Don’t be surprised if someone has the bright idea, as a consolation prize, to hold a PASSHE Olympics among Huskies, Vulcans, Golden Eagles, Bald Eagles, Fighting Scots, and Mountaineers to see which school will retain its nickname.