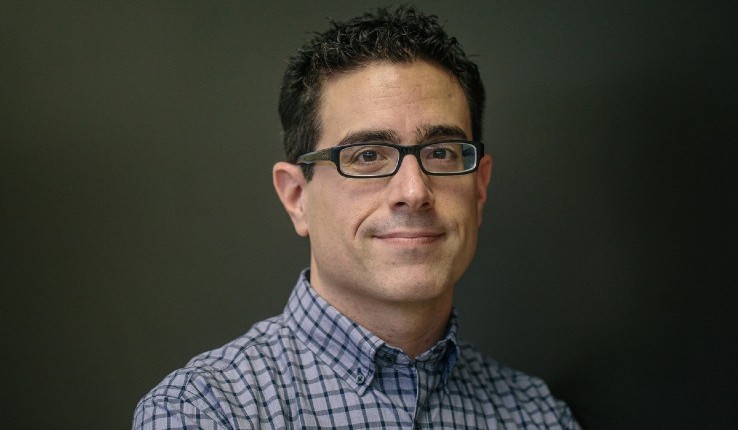 Researchers from Lehigh University, the University of Virginia, and the Massachusetts Institute of Technology have teamed up to unlock the secrets of a protein that plays a critical regulatory role in human health and disease. Understanding how protein works could lead to better therapies for cancer and other diseases.

Thévenin has dedicated his career to understanding and effectively manipulating the myriad collections of biochemical compounds at the cellular level. The problem is fundamental, he says. “How do you go from an external stimulus to a reaction in an organism? How do cells react? “From there, the complications increase exponentially.” Essentially, this starts a cascade of events within the cells that allow the cells to respond in very specific ways. There may be ten or hundreds of different proteins and proteins in the cell Molecules interacting with each other, “he explains.” You can think of this as a network with an extremely complex web of interactions. It’s very complex and crazy, but it’s fascinating. “

Current treatment protocols targeting tumor-promoting kinases are limited to pharmacological inhibitors and antibodies, according to Thévenin. While some drug treatments can be highly effective, at least initially, resistance to these inhibitors almost always arises from mutations or bypass signals via alternative receptor tyrosine kinases. Enhancing the activity of RPTPs could be an effective alternative approach to overcoming commonly acquired mechanisms of resistance, as it should be immune to the effects of gatekeeper mutations.

“Mutations in growth hormone receptors in cancer cells can affect the effectiveness of cancer drugs,” says Thévenin. “This development of resistance occurs in most cancers and drugs become ineffective after a relatively short period of time, which most often leads to relapse in the patient. Since our peptides do not directly target the receptors most susceptible to mutations in cancer, we expect our strategy to bypass the development of resistance. “

Lazzara is well known for his productive research in cell signaling and cellular decision making. White will contribute to the project by using mass spectrometry to quantify protein phosphorylation events that change in response to modulation of PTPRJ function in the laboratory. The use of mass spectrometry to quantify phosphorylation of signal proteins is an area for which he is known.

A second project goal is to identify the circumstances under which disruption of PTPRJ dimerization might be most effective in changing the way cells function. The broader effectiveness of Thévenin’s research, the ability to fight many different types of cancer, is tempting but difficult to resolve given the intricate landscape of biological interactions in the body. “It is too early to tell, but that is one of our main questions. What if we activate PTPRJ or other RPTPs? Do we see the same reactions in every type of cancer cell? What other effects are there? You can put out one fire here, but light another one there, ”says Thévenin.

“I suspect it will be specific not to certain types of cancer but to certain cancer profiles. This is important to know in order to identify cancers that are more prone to our peptides. The other promising option is to combine our peptides with approved drugs. We expect that treating cancer cells with our peptides will reveal weaknesses that can be exploited to improve the effectiveness of existing therapies. We study this both in vitro and in animal models. “