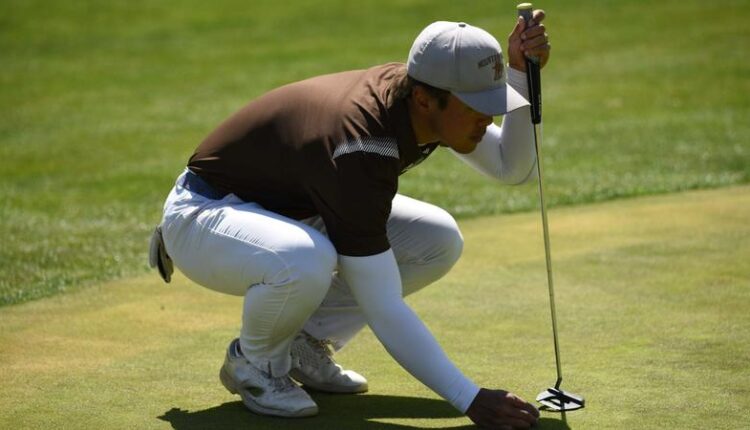 BETHLEHEM, Pa. – Following a second place finish at the Matthews Auto Intercollegiate earlier this week, Lehigh senior Daniel Song was named Patriot League Men’s Golfer of the Week, the league announced Wednesday. Song competed as an individual but delivered the top performance in an event where Lehigh claimed the team title while placing all six of its entrants in the top 16 individually.

Song finished the 36-hole event at four under par 140. He shot a career-best 69 in Sunday’s opening round and followed up with a 71 in Monday’s final round. Song carded nine birdies over the two days, five in the opening round and four more in round two. Only a final-hole eagle from La Salle’s Karsen Rush stood between Song and medalist honors

Last year, Song was a first team All-Patriot League honoree after a fourth place finish at the league championship. He led Lehigh in four of its 10 tournaments in 2021-22. The Matthews Auto Intercollegiate marked Song’s 2022-23 season debut.

Song and the Mountain Hawks will play rival Lafayette in the annual Presidents Cup matches, Oct. 18 at Hamilton Farm Golf Club in Gladstone, NJ, before hosting the Lehigh Invitational Oct. 21-22 on the Grace Course at Saucon Valley Country Club.