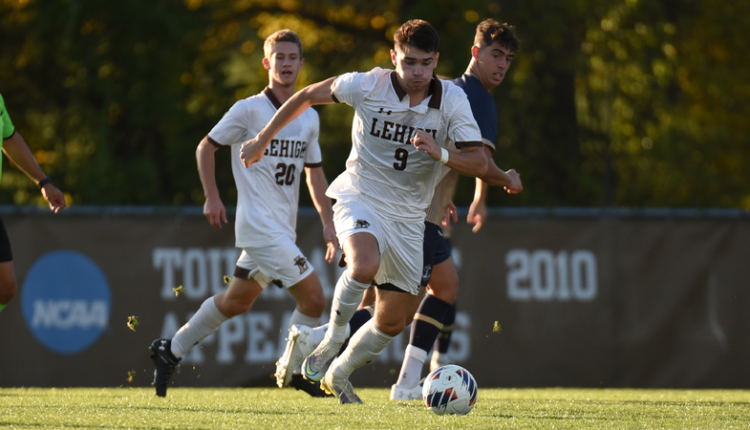 The first-team All-Patriot league honoree is keeping the awards rolling in despite ending his time in the Brown and White.

The senior played a career-high of 1,283 minutes this season, scoring eight goals on the season and finishing second in the league in points (18). He was named Patriot League Offensive Player of the Week on Sept. 19 after scoring three goals and notching an assist in a 4-0 win over American.

The Margate City, NJ native was a prolific goal scorer for the Mountain Hawks, finishing with 17 goals, five of which were game-winning goals, while also recording four assists in his 51 games played for Lehigh.

Sarkos is one of nine Patriot League players to be named to the All-Atlantic Region team.

For Patients With Sickle Cell Disease, Fertility Care Is About Reproductive Justice