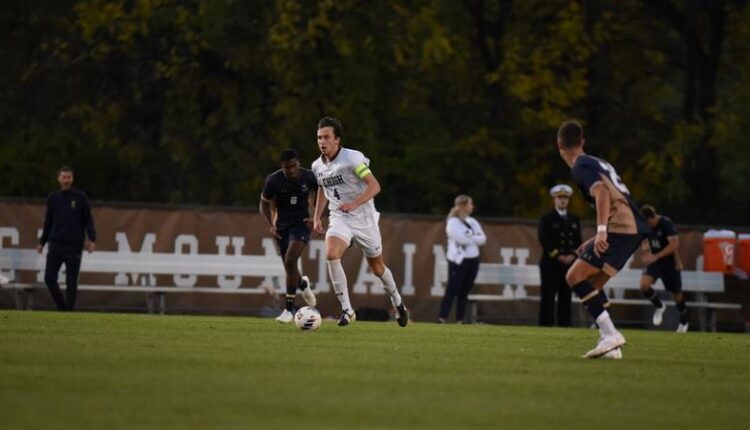 The Academic All-District teams, selected by the College Sports Communicators, recognize the nation’s top student-athletes for their combined performances on the field and in the classroom. To be eligible for the team, a student-athlete must have a cumulative grade point average of 3.5 or better and be a starter or key reserve.

Forrest has a 3.97 cumulative grade point average as a double major in behavioral neuroscience and economics.

The senior defender was very productive on the field as well throughout his career for the Mountain Hawks, playing in 51 games and recording 3,532 minutes, two goals and three assists in his time in the brown and white.

A Family Death During the Holidays Prompts Questions and Reflection