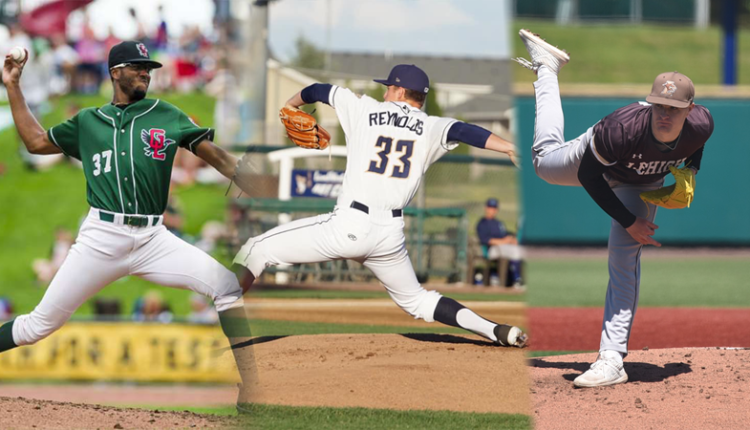 BETHLEHEM, PA. – After missing all of 2020 due to the COVID-19 pandemic, the U.S. minor league baseball season kicked off Tuesday night when three former Lehigh baseball players entered their minor league seasons in their respective organizations began.

Stoudt missed all of 2019 due to an operation on Tommy John and most of the rehabilitation in 2020 until he appeared in the Mariners Fall League and dominated the opposition. He starts this season as one of the organization’s most talked about pitching prospects, currently ranked 14th in the Mariners system by MLB Pipeline. Stoudt is Seattle’s eighth highest prospect pitcher and will start the year in Everett. On his way to the big leagues, he seems to be rising quickly through the system.

Reynolds will be looking to improve his 2019 numbers with the Tri City Dust Devils in the short season A-ball. He went 2-4 in 12 games, made six starts and knocked out 28 batters. He has a fresh start on a new team in 2021 with Lake Elsinore.

The Mountain Hawks are well represented in professional baseball this season and could potentially add three more names to the pool by the end of summer as current pitchers Mason Black, Matt Svanson and Luke Rettig hope to get their names in July 2021 listen to MLB draft.