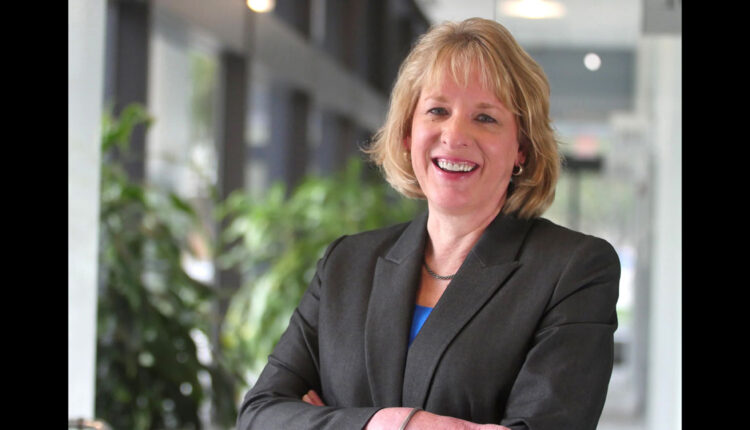 Kim Hanemann, a senior executive who led Public Electric & Gas through an aggressive transmission capacity expansion program, has been named president of New Jersey’s largest gas and electricity utility. She would be the first woman to run the utility company in its 118-year history.

Effective June 30th, Hanemann will succeed David Daly, the current President of PSE & G. After 35 years in the utility company, Daly will be retiring at the end of this year and serving as senior executive at PSE & G since October 2017. His leadership accelerated the company’s cleaner energy transition, including a program to help customers use less energy and encourage greater reliance on electric vehicles.

Hanemann, a PSE&G employee who joined the utility company as an Associate Engineer at Lehigh University in 1986, is taking the helm at a time when investing in the aging power grid is a top priority. Ralph Izzo, President, Chairman and CEO of PSEG, the utility’s parent company, also spoke in his final call for results about the company’s expanding its offshore wind transmission goals to the mid-Atlantic, not just the Ocean Wind project off Atlantic City. New Jersey’s first offshore wind project.

As Senior Vice President and Chief Operating Officer of PSE & G, the 58-year-old Hanemann oversaw the company’s enormous billions in investments for its transmission goods, which now make up around 40% of the utility company’s tariff base. Transmission projects generate a higher return on investment for the company than distribution investments, which bring electricity from substations primarily to residential areas.

Izzo noted that Hanemann had built the organization from the ground up in a previous role as head of delivery projects and construction and has since been “responsible for ensuring the punctuality, scope, budget and implementation of the utility multi-billions- Dollar transfer investment. ”

A focus on clean energy

“I look forward to building on the strong foundation Dave Daly has laid to work towards our Clean Energy Future goals of helping customers use energy more efficiently and delivering electric vehicles and smart meters,” said Hanemann.

Smart Metering, a program approved by regulators, is seen as critical to the state’s clean energy goals, as it provides consumers with timely information about their energy consumption and integrates the use of larger amounts of renewable energy into the power grid, without harming reliability.

“It is no coincidence that Kim is currently increasing. PSE & G is investing more in the transfer, especially on offshore wind projects,” said Doug O’Malley, director of Environment New Jersey.

However, Paul Patterson, an energy analyst at Glenrock Associates, said the shift was more typical of normal business mixing. “For me, this doesn’t change their strategy,” he said.

Daly has agreed to remain in a senior advisory role through the end of 2021 to provide expert advice in areas such as transmission advocacy, energy efficiency and other strategic projects.

Both Daly and Hanemann will report to Ralph LaRossa, PSEG’s chief operating officer, a senior executive who many believe is the most likely choice to replace Izzo if he decides to retire . LaRossa is also President and COO of PSEG Power.

READ: Kim Hanemann gets a top job at PSE & G.

CLOCK: PSEG makes it official: fossil fuel power plants are on the way out