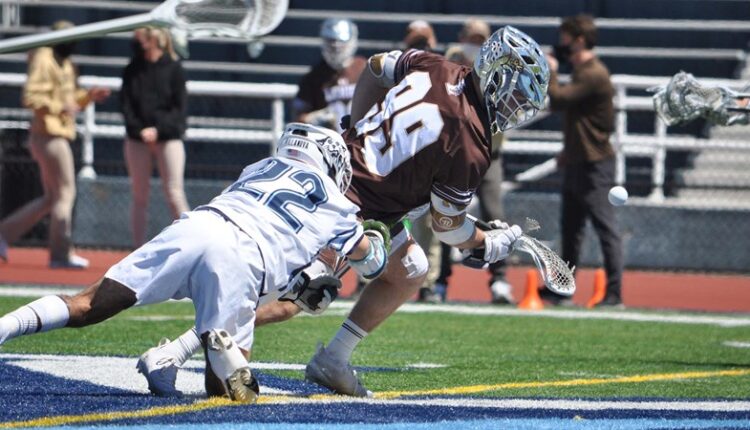 BETHLEHEM, PA. – After a 20-of-22 performance at Villanova on Saturday, Lehigh men’s lacrosse junior Mike Sisselberger was named Patriot League Faceoff Specialist of the Week, as announced on Monday. The award marks Sisselberger’s fifth and sixth seasons in a row. This is a new record in the Patriot League (a break that broke Navy’s Joe Varello brand in 2017).

On Saturday Sisselberger lost the least of this season. After a 9-of-11 start, he won his last 11 games and finished the game with eight groundballs. Sisselberger has won 84 out of 100 encounters (84.0 percent) in the last four games to increase his season with 135 groundballs to 80.3 (192 out of 239).

The Mountain Hawks will be back in action on Friday when they host either Boston University or Colgate in the Patriot League quarter-finals. The game time is set for 4 p.m. on the CBS Sports Network.