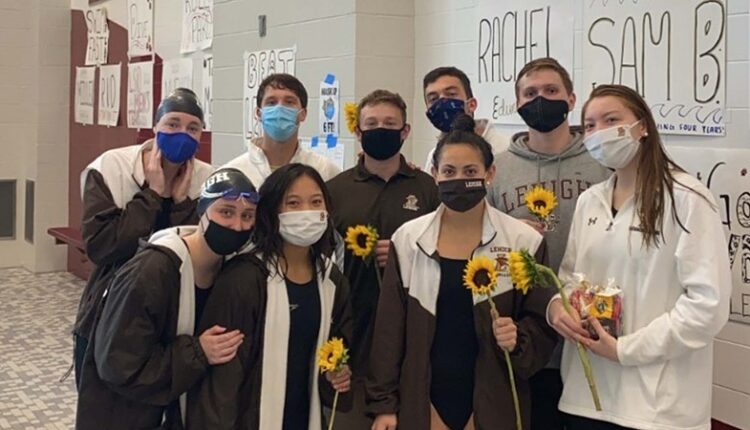 EASTON, Pa. – Day two of the Lehigh-Lafayette Patriot League Challenge meeting was very similar to day one, lots of wins for the Mountain Hawks! The Lehigh men’s and women’s swimming and diving team ended the two-day event with the dominance of leopards. The women’s team defeated Lafayette with 217-69 points while the men’s team led the leopards with 170.50-116.50 points. This weekend was also special as the team honored its senior class.

Lehigh’s 400-medley relay team of Connor Sept, Feryo, Goldenberg and Patti finished second that day with a draw of 3: 25.03.

The Mountain Hawks return to the water tomorrow for the second day at 10:30 am. The conclusion of the diving events begins on the day.