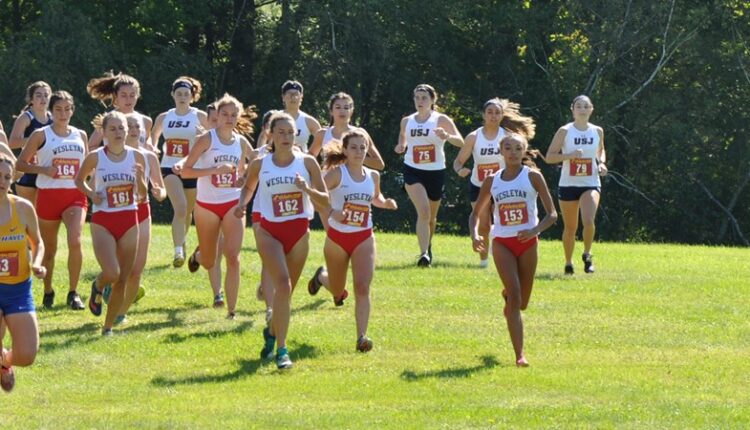 WILLIAMSTOWN, Mass. The Wesleyan Women’s Cross Country Team registered a 6-12-15-16-18 scoring order and finished third in the annual Little 3 Championship 6k with 67 points held by Williams College on Saturday afternoon this year. Williams took the team win with 27 points and ousted Amherst, who had the two highest finishers in the overall standings that day.

Wesleyan goes on a week off before heading to the Paul Short Run on Friday October 1st, hosted by Lehigh University.