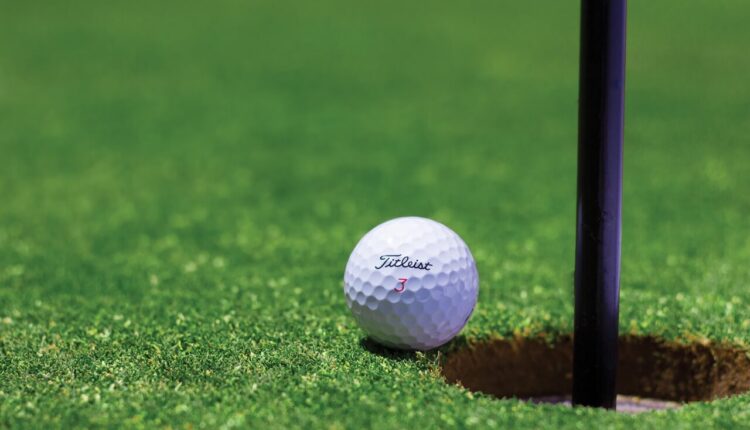 Neither a financial nor moral (and certainly not a “good-government”) case can be made for using taxpayer dollars to subsidize the uber-rich sport of professional golf at the Oakmont Country Club, says a senior scholar at the Allegheny Institute for Public Policy.

“In sum … there is no reasonable case to be made,” says Jake Haulk, president-emeritus and a senior adviser at the Pittsburgh think tank (in Policy Brief Vol. 21, No. 34).

In return for the United States Golf Association (USGA) throwing business to the iconic Plum course over the next 30 years, it was reported that there was a “handshake agreement” with the USGA and elected officials to possibly provide public financial assistance.

The association also is throwing plum tournaments to Philadelphia’s Merion Country Club. But no terms have been formally negotiated with or approved by the state Legislature for either. Nor should they be.

As for Oakmont, a USGA representative said the association would be interested in having a new bridge built across the Pennsylvania Turnpike that connects to several holes on the other side of the road from Oakmont’s clubhouse.

Additionally, there is talk of creating permanent foundations for temporary viewing stands to be installed during major championship events.

“In short, why should Pennsylvania even consider funding a new bridge … for the very rare USGA events?” Haulk asks. “The true beneficiaries will be the members and guests of the club.”

Haulk reminds us that exclusive golf clubs are just that — exclusive.  As of 2019, joining fees at Oakmont were $75,000 with very high annual dues.

“There is no need to use public funds to subsidize those members and guests who can easily afford to budget an updating of the bridge,” he says.

The same goes for building permanent grandstand foundations to be used every five years or so at most for USGA events.

“(A)ny agreement regarding who will bear the cost should be worked out between the clubs and the USGA,” adds Haulk, a Ph.D. economist. “(T)here is no justification for tax dollars to be used.”

The extent of taxpayer involvement should be limited to general public safety during USGA events.

No doubt the golf association is emboldened to seek public dollars because of its experience in North Carolina, home to the equally iconic Pinehurst Country Club.

There, the USGA has committed to paying for a multimillion-dollar operations relocation and building project for, among other things, office facilities for staff and the USGA Foundation, golf equipment research and research into turf grasses.

But Moore County, N.C., home to Pinehurst, will provide an incentive grant wherein the USGA will only pay 10 percent of the property tax on the increased value of taxable real estate following development and building. And North Carolina is providing performance-based incentives of $17.9 million to be paid in five installments.

The USGA forecasts the Pinehurst projects and additional championships will generate $800 million in local and regional economic benefits over the next 10 years. But such economic impact forecasts typically are overblown, significantly.

That said, there are no ancillary “economic development” projects tied to any Oakmont subsidies.

“Hundreds of millions of dollars were spent on new sports venues in Pittsburgh based on the argument they would spur job growth in the city and county,” Haulk recounts. “Based on the population losses in the city and the very small gains in employment in the city and region over the last 20 years, the claims of a major economic payoff from the taxpayer dollars used ring very hollow.”

“(S)ince benefits of any construction at the clubs would accrue primarily to the host club and the USGA and are thus private, the associated costs of holding future USGA championships at Pennsylvania courses should also be borne privately.”

Colin McNickle is communications and marketing director at the Allegheny Institute for Public Policy, a conservative think-tank in Pittsburgh. His work appears frequently on the Capital-Star’s Commentary Page. Readers may email him at [email protected]