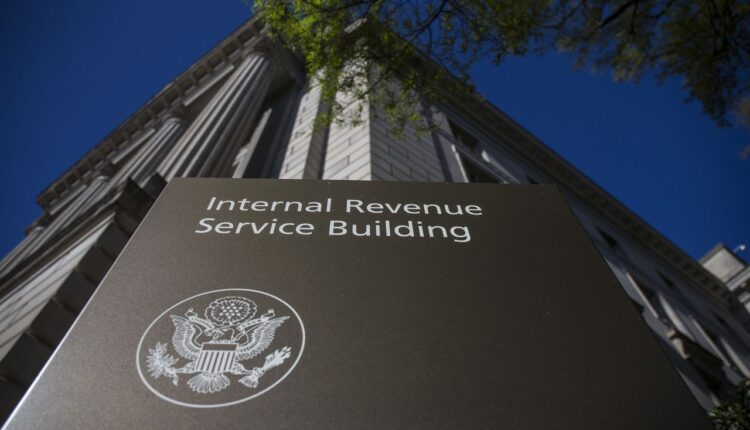 In 2002, William Kaetz sent a letter to an Internal Revenue Service (IRS) tax officer at the agency’s service center in Bethlehem, Pennsylvania, threatening to kill the officer “if they didn’t release the tax lien within 48 hours was placed on his property, “the court records say.

Kaetz pleaded guilty in December 2002 in the Eastern District of Pennsylvania to mailing threatening communications to an IRS tax officer. He was sentenced to three years probation.

He continued to question his belief. Almost 18 years after pleading guilty, Kaetz appealed his conviction to the third district appeal court in August. The appeal is pending.

His lawyer, Douglas Sughrue, said he was aware of the conviction but declined to comment.

Kaetz was arrested on Sunday for threats to injure a person and to assault and murder a federal judge, authorities allege in a criminal complaint.

According to the criminal complaint, Kaetz first sent a letter to a federal judge in New Jersey district in September asking for the case to be expedited and the judge removed from the matter.

Kaetz allegedly left the judge a voicemail in September saying he wanted to remove her from the case and “wouldn’t take no for an answer,” the complaint said.

On Sunday, Kaetz reportedly emailed the judge and the US Marshals Service calling the judge a “traitor” and saying that being a traitor “has a death sentence.”

“There will come a time to kill the people who are not doing their job,” he allegedly wrote, according to the complaint.

According to the complaint, Kaetz said in the email that he would do his best “so as not to harm the traitor,” but added: “God knows who has a complaint and what will happen afterwards.”

NJ Advance Media does not appoint the judge for privacy reasons. Kaetz has filed a handful of lawsuits in federal court in New Jersey over the past decade. He is standing before the judge on a pending matter alleging that his daughter’s constitutional rights have been violated in criminal proceedings, according to court records.

The charges against Kaetz come just months after a shooter attacked the home of U.S. District Judge Esther Salas after previously facing a case and drafting a manifesto about the judge he despised as a Latino woman. The shooter Roy Den Hollander, an anti-feminist lawyer, killed Daniel Anderl, Salas’s 20-year-old son, and seriously injured her husband.

The charge of threats to assault and murder a federal judge carries a maximum sentence of 10 years in prison.

Our journalism needs your support. Please subscribe to NJ.com today.