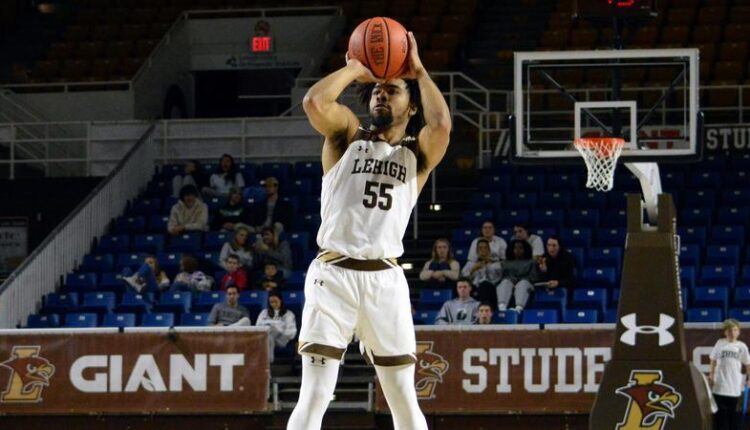 BETHLEHEM, Pa. – The Lehigh men’s basketball team is back on the road to close out the month of November, taking on Maryland Eastern Shore for the third time in program history on Wednesday night in Princess Anne, Md.

Lehigh (4-2) comes into the game on a four-game winning streak after defeating Monmouth 80-76 in Stabler Arena on Sunday evening to earn Dr. Brett Reed wins his 250th as Lehigh’s head coach. Senior Evan Taylor, this week’s Patriot League GEICO Player of the Week, scored 25 points with four rebounds and a blocked shot in the victory. Taylor was one of four Mountain Hawks to finish in double-figures that led Lehigh to his fourth consecutive win.

Maryland Eastern Shore (2-4) is looking to bounce back after a 72-45 loss to No. 5 Virginia and looking to remain undefeated at home, taking down Bryn Athyn and Marist inside of Hytche Arena this season. Three Hawks average over nine points per game, led by Zion Styles who is the lone Hawk scoring in double-digits at 12.5 points per outing. Da’Shawn Phillip sits at 9.8 points per game and Nathaniel Pollard Jr. with 9.7 points per contest and also leads the team with 7.3 rebounds per game.

The Mountain Hawks return to Stabler Arena on Saturday, Dec. 3 when they host UMBC. Tip-off is scheduled for 2 pm and will be broadcast on ESPN+ and Fox Sports Radio 94.7 FM and 1230 AM.