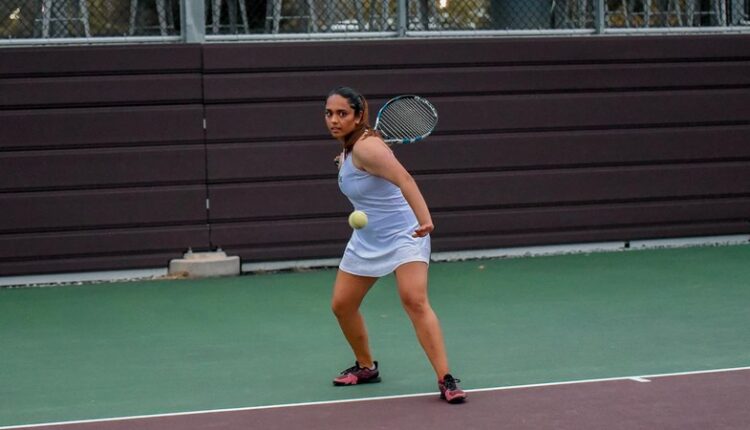 BETHLEHEM, Pa. – The women’s tennis team has officially announced its 2022 spring schedule, following a positive fall season. The Mountain Hawks will host eight matches at home, including the Patriot League Tournament and will travel to Hilton Head, SC later in the season for three matches over spring break.

Lehigh wants to kick off the season against Marist on Saturday, February 5 inside the Lewis Tennis Center. Five of the Mountain Hawks’ next six matches will be held at home before they take a week-long break before traveling down south.

From March 15-17, the women’s tennis team will be competing in Hilton Head, SC against George Washington, South Carolina State and Saint Louis.

Once back in Bethlehem, Lehigh will begin Patriot League play with matches at Loyola and Navy on March 19 and March 26, respectively.

The Mountain Hawks will host Colgate and Lafayette at home during league play and will end the regular season by traveling to West Point NY to face Army and Boston University on April 8-9.