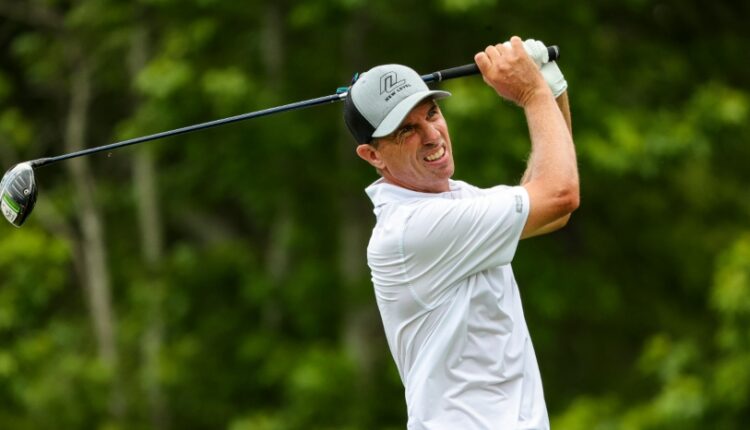 Steven Alker has been a man on a mission this season, asserting his place among the elite on PGA TOUR Champions.

Alker continued his tear at this week’s Insperity Invitational, carding a three-round total of 18-under at The Woodlands CC, four strokes clear of Steve Stricker and Brandt Jobe.

Alker, who hails from New Zealand, began the final round in Texas in a share of the lead with Stricker and Jobe, and the 50-year-old pulled away via a torrid back-nine stretch on holes 11-16 Sunday, going birdie -birdie-birdie-par-eagle-birdie.

The victory marks Alker’s second of the 2022 season, as well as his third career PGA TOUR Champions title in just 17 cumulative starts. He ascends from No. 2 to No. 1 on the season-long Charles Schwab Cup standings, and he shows no signs of slowing down anytime soon.

Here’s what was in Alker’s bag this week at The Woodlands CC.