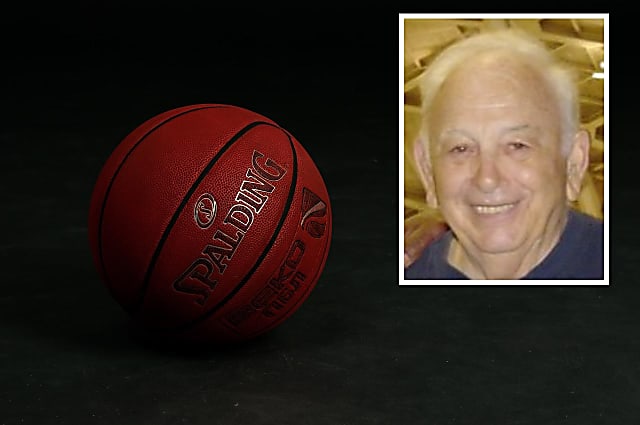 Pennsylvania native and famed Princeton University basketball coach Pete Carril has died at the age of 92, his family announced.

“The Carril family is sad to report that Coach Peter J. Carril passed away peacefully this morning,” they said in a statement released by the school on Monday, Aug. 15.

“We kindly ask that you please respect our privacy at this time as we process our loss and handle necessary arrangements. More information will be forthcoming in the following days.”

Carril rose to prominence as the head coach of the Princeton Tigers for 29 years, leading the team to 514 victories, 13 Ivy League championships, and 11 NCAA tournament appearances, the university said.

Known for developing the “Princeton offense,” Carril was inducted into the Naismith Memorial Basketball Hall of Fame in 1998.

A Bethlehem native, Carril also coached at Lehigh University and in the NBA as an assistant with the Sacramento Kings.

He graduated from Liberty High School in Bethlehem, before going on to play collegiate basketball at Lafayette College in Easton.

After graduation, he spent time in the US Army as a public information officer near the end of the Korean War, NY Post reports.

Princeton University officials say there will be tributes for Carril in the coming days and weeks.

His cause of death had not been released.

How politicians are seeking to control classroom discussions about slavery | Opinion