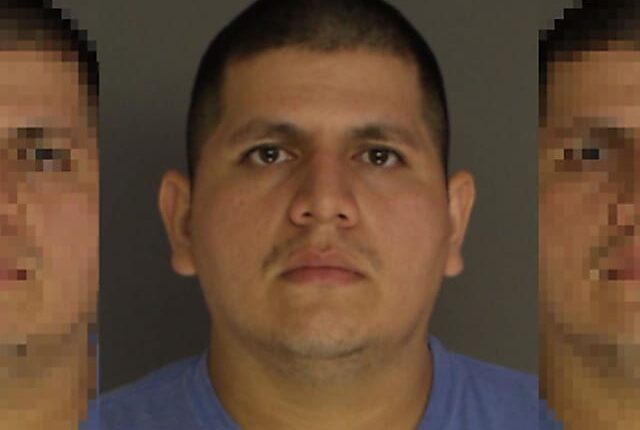 A Pennsylvania man says he suffered pain and injuries after he was forcibly raped while passed out in his home.

The victim of the alleged rape made his statement before Magisterial District Judge Jonathan Birbeck during a preliminary hearing for Jacinto Pacheco Mujo, on June 22, according to the Cumberland County district attorney’s office.

The victim claims Mujo and he had been drinking in his Carlisle apartment when he passed out and was raped by the 26-year-old on May 26, the DA’s release explains.

“The assault caused substantial pain and serious injuries to the victim,” the victim says according to the release.

He has been held in the Cumberland County Prison in lieu of $125,000 bail, court records show.

His formal arrangement has been scheduled for 9 am on Aug. 15, according to court documents.