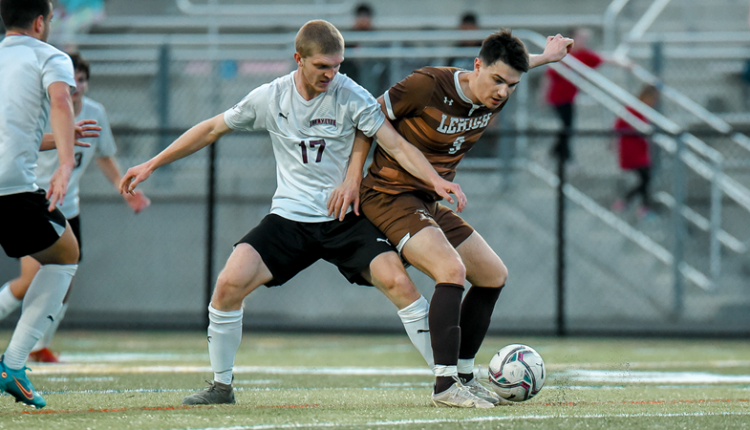 The Mountain Hawks, who finished the 2021 season with an overall record of 5-11-2, earned a home quarterfinal bid vs. Navy after emerging victorious in five of the last six Patriot League regular season contests to conclude the slate.

Sarkos was the Mountain Hawks’ lone Preseason All-Patriot League selection, following an ultra-successful junior campaign in which he was named a First Team All-Patriot League pick, scoring eight goals (including six goals in the final four games). Sarkos also registered a pair of assists to tally 18 points in 17 games with 10 starts.

The Mountain Hawks kick off the 2022 season next Thursday, Aug. 25 at Temple at 7 pm

Bound by social media, how Pa. is fanning the flames of the next insurrection | John L. Micek