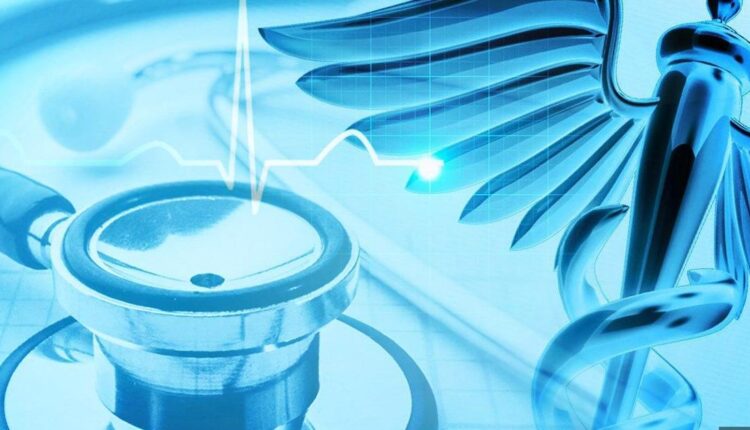 Northampton County may consider adding a health center for its employees.

Integrity Health, which operates such centers in New Jersey and Pennsylvania, pitched its services Wednesday at a county council committee meeting.

Its center in Somerville, NJ, for example, provides urgent care, X-rays, a pharmacy, physical therapy and more for employees of Somerset County, officials of Integrity Health said at the council finance committee meeting.

Commissioner John Brown asked for the presenters to get to the point: “Where’s the savings demonstrated?”

As the presentation lengthened on, Council President Lori Vargo Heffner asked for succinct answers in the interests of time.

Having such a center would not restrict county employees from staying with their current doctors and medical providers, according to the presentation.

Commissioner Ron Heckman said patient confidentiality would have to be assured; that is, the county would not be able to see personal health information.

“What is the advantage of going into your facility instead of taking my insurance card to St. Luke’s?” he asked.

Commissioner Kerry Myers questioned how having a health center would cut expenses.

“It sounds to me like the county’s getting involved in something that’s really enormous,” he said.

Northampton County is self-insured, paying its own medical bills, Barron said. He said employees are interested in having such a center.

“It sounds to me like we’re starting a business,” Myers said.

Right now, the issue is just a concept, Barron said.

Commissioner John Goffredo asked for more detail on how Somerset County cut costs, and that the most expensive procedures would not be provided by Integrity Health.

Barron said financial numbers will be presented next month.