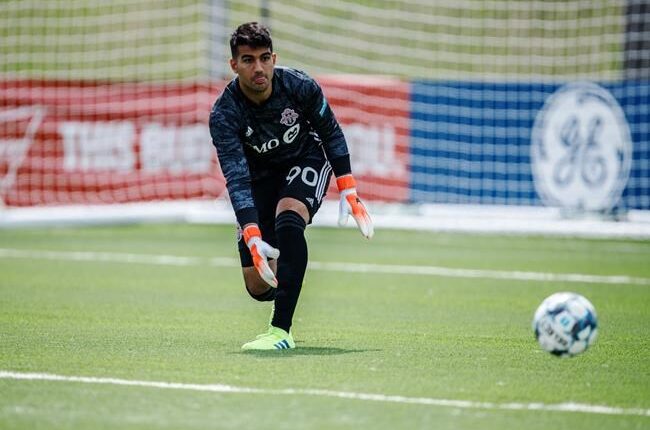 Hey time traveler!
This article has been published 07.03.2020 (293 days ago) the information contained therein may no longer be current.

Toronto FC have signed goalkeeper Kevin Silva to a first-team contract and added a third goalkeeper for the trip to the MLS is Back Tournament.