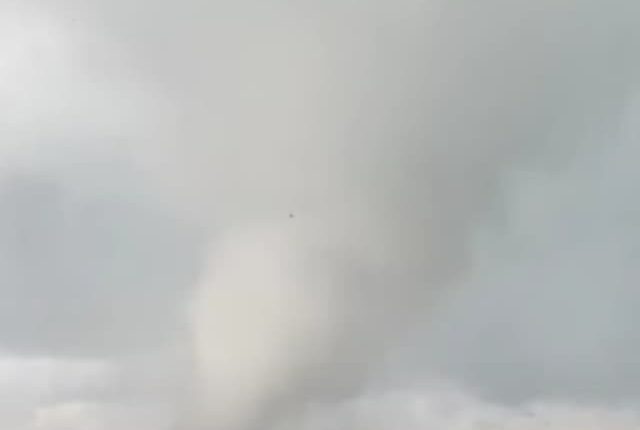 Two tornadoes touched down in western Pennsylvania on Monday, August 1, according to the National Weather Service.

The first tornado hit at the border of West Virginia in Ohio and Marshall counties, and Washington County, Pennsylvania. It was going between 110 and 120 mph or a EF2.

Several homes were damaged but no injuries were reported when both tornadoes touched down.

Multiple roads were closed for several hours and approximately 4,500 lost power immediately following the tornadoes, according to local authorities.