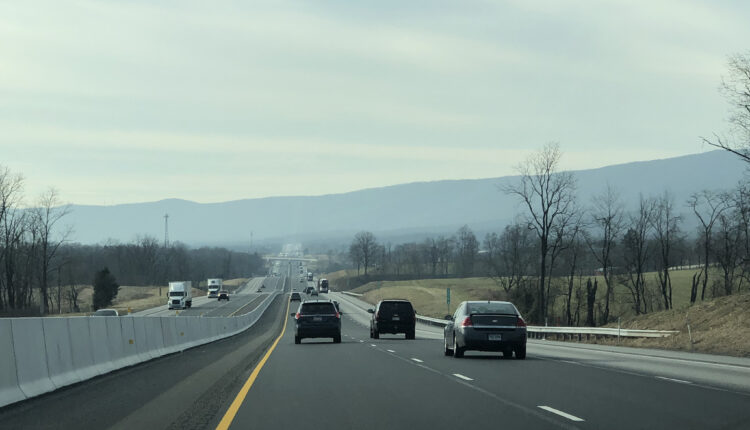 ‘This is not a small number’: Senate committee tackles $104M deficit in Pa. Turnpike tolls

Since the Pennsylvania Turnpike converted to all-electronic tolling in June 2020, nearly $105 million in fees went uncollected.

On Wednesday, the 14-member Senate Transportation Committee launched an inquiry to find out why, and to evaluate ways to avoid revenue “leakage” — unpaid tolls.

“This is not a small number. We’re not talking about a million dollars. This is $104 [million], almost $105 million in lost tolls. That should have been a red flag within your department,” Chairman Sen. Wayne Langerholc, R-Clearfield, told turnpike Chief Executive Mark Compton and CEO Craig Shuey, who testified before the panel.

First reported by the Associated Press, an internal turnpike report showed nearly 11 million out of almost 170 million rides through May generated no revenue for the Turnpike Commission.

The nearly $105 million deficit comes after the turnpike made a shift to all-electronic tolling. Turnpike revenue helps pay for quarterly transit payments to the state Department of Transportation and the resulting debt service, which comes with a legislatively mandated funding obligation.

Motorists who do not use E-ZPass — an automated collection system — have an almost 50-50 chance of slipping through the “toll-by-plate” camera billing system. With E-ZPass, the turnpike collects on about 92 percent of trips, a number Compton said the commission still wants to improve.

“We’ve dealt with people with unique approaches to cheating the whole system for 80 years — people who have used the system to meet the scales, systems to exchange tickets,” Shuey said. “Fraud is, unfortunately, a part of life.”

Drivers operating vehicles without a license plate or obstructions blocking the plate from the camera’s view contribute to toll “leakage,” Compton and Shuey testified. In other cases, a driver can’t be billed due to an incorrect registration or address information on file. In total, 6.7 million bills were unpaid last year.

But Compton, who’s been with the turnpike since 2013, said he would recommend all-electronic tolling again if he could.

Compton said the turnpike uses collection agencies and partnerships with the Department of Transportation and Office of the Attorney General to enforce fees.

If a driver fails to pay, a lawsuit could be the next step. If a driver has $500 or more in unpaid toll violations or invoices over three years, the Turnpike Commission can request to suspend their registration. This makes it easier to bill commercial drivers who utilize the more than 550-mile system.

“What we’d like to do is work with the General Assembly to look at whether that $500 number is the correct number or should be different based on the number of transactions that we’re getting at smaller levels that aren’t being paid,” Shuey said.

He added that data from the last year can strengthen enforcement plans.

Sen. Mario Scavello, R-Monroe, agreed that the $500 threshold should be lowered, suggesting that the turnpike include other types of violations, not just for unpaid tolls or invoices. New York has a similar policy.

But Sen. Elder Vogel, R-Beaver, offered what would be the most visible change to address revenue “leakage” — putting license plates on the front bumper of Pennsylvania cars.

“You see a minivan with five bicycles hanging over the back, obviously you can’t read the license plate,” he said, asking if it would be worth doing in Pennsylvania. “It just makes sense.”

In response, Compton said the Turnpike Commission is willing to consider the change. He added that the agency will work with the General Assembly and state Department of Transportation to estimate the cost and return on investment with license plates on both ends of a vehicle.

“It certainly would add to our ability to identify license plates. There’s no question about it,” he added.