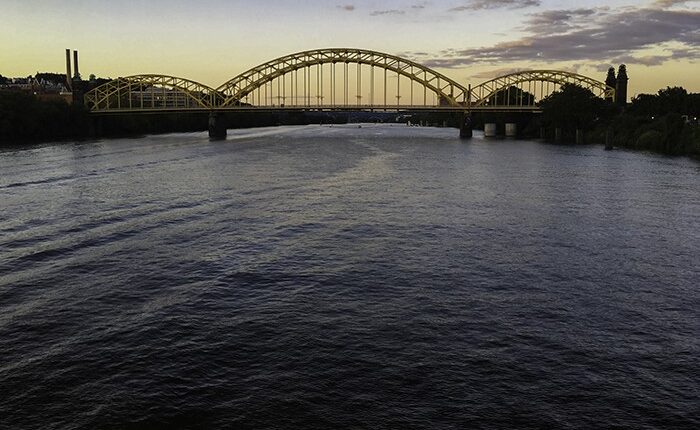 Thanks to stimulus funding, Pa. has a chance to Grow Greener again. We can’t miss it | Opinion

With the state’s influx of funding from the American Rescue Plan, there is no better use than to fund Growing Greener, otherwise known as the Environmental Stewardship Fund.

Spending $500 million in stimulus funding (only 7 percent of the state’s share) would leverage more than this amount from citizen groups, watershed associations, municipalities, and philanthropy.

Republican state Sens. John Gordner, of Columbia County, and Bob Mensch, of Montgomery County, have introduced just such a bill (SB525), which is now before the Senate Environmental Resources and Energy Committee.

And I am happy to say that my senator, Sen. Judy Ward, R-Blair, signed on immediately. This funding would go toward local projects that result in cleaner streams, restored trout populations, addressing a backlog of maintenance in our state parks, and better practices on agricultural lands, all the while supporting PA’s $29b recreational economy.

Together, we can choose a different future for Appalachian communities | Opinion

The introduction of SB525 provides a tribute to those who have showed a commitment to PA’s environment. It is timely that we honor former Gov. Tom Ridge, and his concept of Growing Greener for our state in the 1990s, using the work of his 21st Century Commission on the Environment.

Also, former Environmental Protection Secretary David Hess, best known for his leadership in assisting in the rescue of stranded miners during the Quecreek mining disaster of 2002, has been a leader in getting Growing Greener projects on the ground.

Former Sen. Franklin Kury, (author of Clean Politics/Clean Streams: A Legislative Autobiography and Reflections) also served in the Pennsylvania House of Representatives, was the author and lead advocate of the proposal that became the Environmental Rights Amendment to the Pennsylvania Constitution (Article 1, Section 27), which holds that “the people have a right to clean air, pure water, and to the preservation of the natural, scenic, historic, and aesthetic values of the environment.”

Pennsylvania’s public natural resources are the common property of all the people, including generation yet to come. As trustee of these resources, the Commonwealth shall conserve and maintain them for the benefit of all the people.

With support from Gov. Tom Wolf, and with bipartisan votes of their colleagues, Gordner and Mensch can add their names to those who have demonstrated “benefit of all the people” by getting SB525 over the goal line.

John Dawes is executive director of the Foundation for PA Watersheds, which has made more than 1,400 grants across the state for environmental improvement and restoration. Many of these grants have provided the required local match funds to utilize the Growing Greener funds.

Pa. Att’y Gen. Shapiro is putting the focus on ghost guns – but that’s the wrong place to look for a solution to Philly’s violence problem | Opinion