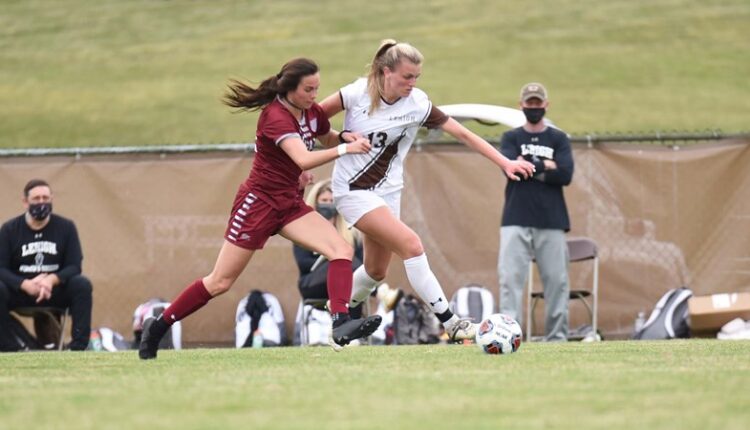 BETHLEHEM, PA. – After strong performances on the field and in the classroom, Lehigh women’s soccer junior Courtney Supp has been named to the Academic All-Patriot League team, as announced on Friday. Supp started all six games this spring and scored two assists at team level. In the classroom, she has a cumulative GPA in finance of 3.87. This is the seventh straight season that the Mountain Hawks have received an All-Patriot League academic award winner.

On the field, Supp supported Rebecca Van Siclen’s goal against Colgate and Chloe Tremblay’s goal at Navy. Both templates came against later Patriot League tournament teams. She also fired six shots, four on goal – both in third place on the team.