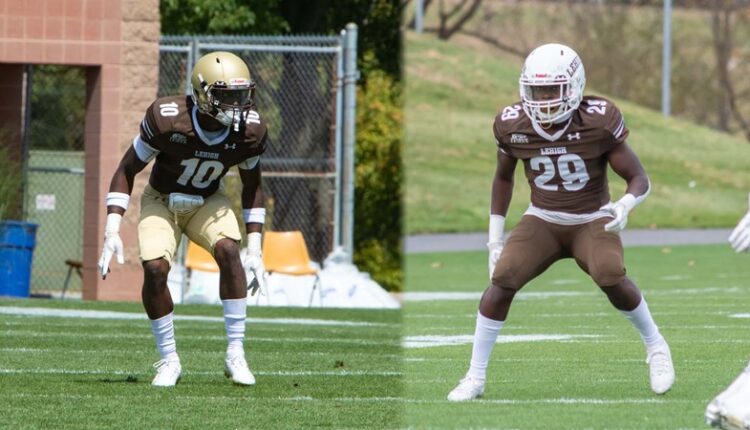 We switch to the secondary and highlight the collateral.

Despite the loss of three-year-old captain and All-Patriot League performer Sam McCloskey, this should be a position of depth and strength for the Mountain Hawks.

Senior Divine Buckrham had plenty of time on the security rotation in 2019 and is prepared for a larger role both on and off the field, serving as one of the team captains. Buckrham’s signature 2019 moment was his game-saving tackle on the one-yard line in the last game of the game at Colgate.

Sophomore TyGee Leach moved into the starting XI during the Patriot League season, playing well with 33 tackles and three tackles for the loss.

The third safety veteran is Mitchell Lawhead, who missed most of his first season due to injury but has impressed so far in the preseason.