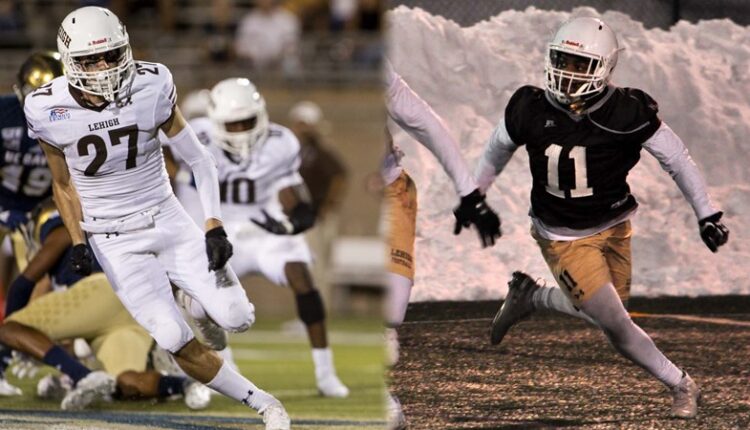 Early in March, Lehighsports.com will take a look at the Lehigh soccer team, which will be playing a four-game schedule for the Patriot League in spring 2021. The Mountain Hawks, under the direction of sophomore coach Tom Gilmore, will open the 2021 spring season on March 13 against Holy Cross at Goodman Stadium.

We stay in high school to see Lehigh’s cornerbacks.

Lehigh starts the season with five student-athletes who mainly work in cornerbacks. Several other defensive players can play in the corner or in safety as needed.

The high-ranking member of the group is Tre Neal, who has been limited to three games in the last two seasons. Sophomore Jack Bush has made a name for himself in special teams and, as a non-specialist, received the All-Patriot League award for the first team. Now he has more options on the defensive side of the ball.

Three corners of the first year have the opportunity to immediately fight for time: Donovan Lassiter, LaTreil Wimberly and Nick Lucien.

The Brown and White Weekly: 3/8