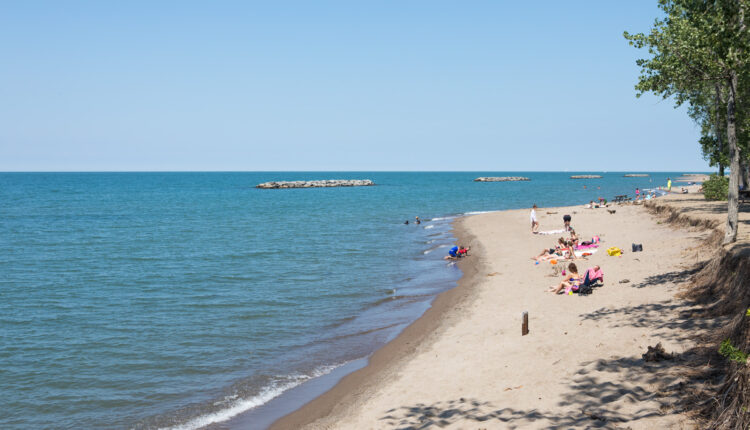 The plan for Presque Isle State Park, which includes improvements such as shoreline enhancements and modifications to the park’s wastewater system, was announced Monday by Department of Natural Resources and Conservation Secretary Cindy Adams Dunn.

“I could not be more pleased to make this announcement today as this beautiful park celebrates its 100th year of operation,” Dunn said. “This plan will set a path for another 100 years of recreation, education and positive experiences at Presque Isle through adaptation, good stewardship and actively working for greener solutions. I thank DCNR’s Bureau of Facility Construction and Design Team, Presque Isle State Park staff, regional staff, our sustainability team and everyone who had a hand in making this announcement possible.”

According to a statement from DCNR, the park will add, among other things, a 280kW solar array over its Beach 8 parking lot, which will take the park to net-zero energy consumption, and reduce the park’s carbon footprint by 211,000 pounds per year.

DCNR estimates that the solar array will save the agency $30,000 in electricity each year.

“These improvements have and will continue to make this park a safer, more environmentally friendly place to visit and that will have an impact for decades to come,” Presque Isle State Park Manager Matt Greene said. “This already is one of the top destinations in the region and we are hopeful the improvements will reduce interruptions to visitors from issues caused by climate change.”

In 2019, Presque Isle State Park was the most popular of Pennsylvania’s 121 state parks, logging more than 3.7 million visitors.

From the D.C. Bureau’s Ariana Figueroa: Immigration reform blocked from reconciliation bill in Congress, but Democrats vow to try again

In this week’s Numbers Racket: Slim majority sees reckoning over racial history as a positive

Barletta signs pledge to oppose tax increase in GOP campaign for governor. PennLive has the story.