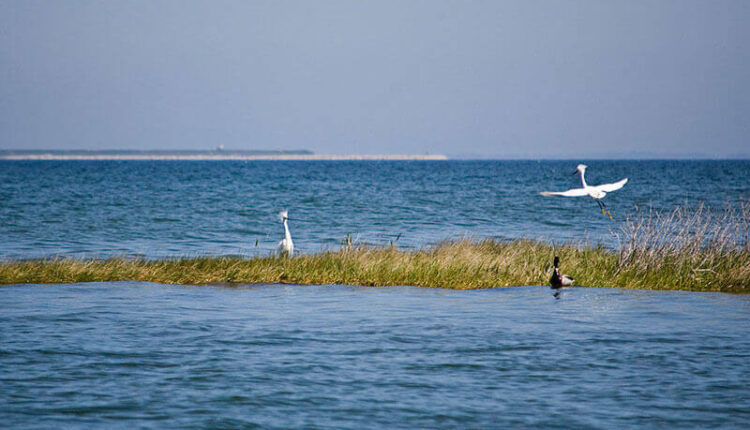 Three weeks after the agricultural leaders of the six Chesapeake Bay watershed states urged the U.S. Department of Agriculture to create a regional conservation initiative to expedite Bay cleanup efforts, the farm bureaus of the same six states have done the same.

Maryland and the five other Bay states are embracing a proposal from the Chesapeake Bay Commission to create a Chesapeake Resilient Farms Initiative, which would tap $737 million in federal funding over the next decade to help clean up nutrient and sediment pollution from farms in the Chesapeake Bay watershed.

In a letter to U.S. Agriculture Secretary Tom Vilsack dated Sept. 15, the leaders of the farm bureaus in Maryland, Delaware, New York, Pennsylvania, Virginia and West Virginia said a new funding initiative would help the 100,000 farmers in those states meet stringent federal goals for cleaning up the Bay.

“The agriculture sector has been a leader, and many farmers have fundamentally changed the way they farm to achieve water quality progress. Unfortunately, another 50 million pounds of nitrogen must be reduced, and more than 80 percent must come from agriculture and forestry — a nine-fold increase in historic rates for agricultural conservation practices,” the farm bureaus wrote. “Farmers have been extraordinarily receptive to voluntary cost-share programs designed to achieve these restoration goals. What we lack is the necessary capacity, both human and financial. Adequate funding and USDA’s involvement is pivotal.”

A leading regional environmental organization called the farm bureaus’ endorsement of the initiative a sign of momentum for the idea.

“The Chesapeake Bay Resilient Farms Initiative (CRFI) is the kind of bold USDA investment plan that will help farmers adopt the conservation practices essential to restoring the Bay and its local rivers and streams,” said Chesapeake Bay Foundation Federal Executive Director Denise Stranko in a statement. “CBF is excited to see momentum for the CRFI building among agricultural leaders who represent more than 100,000 farm families across the watershed.”

Josh Kurtz is the founding editor and a reporter for Maryland Matters, a sibling site of the , where this story first appeared.

The Solution to Au Pairs’ Health Coverage Gaps May Be Simple: ACA Plans

In Kansas, Buttigieg points to Pgh bridge collapse as…