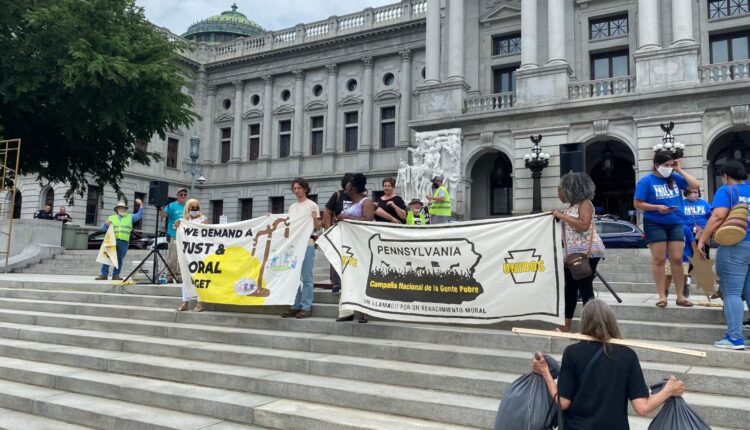 Good Monday Morning, Fellow Seekers.
When representatives of the Poor People’s Campaign rallied on the steps of the state Capitol earlier this month calling for a ‘just’ budget that prioritized the needs of Pennsylvania’s most vulnerable residents ahead of its most powerful, the temptation to dismiss those demands as typical progressive boilerplate may have been a strong one for some.

But a new poll, released late last week by the Pennsylvania Budget Policy Center, points the way toward bipartisan support for a list of priorities that the progressive think-tank hopes that lawmakers will heed as the formal sprint toward approving a new state budget kicks off today.

As the Capital-Star has previously reported, the Republican-controlled General Assembly and the Democratic Wolf administration will have as much as $10 billion in excess funds at their disposal as they try to reach agreement on a budget deal for the fiscal year that begins July 1. More than $7 billion of that total comes from federal stimulus money.

As the Capital-Star also has previously reported, Democrats in the state House and Senate each have rolled out their own plans to spend the money, while Republicans have remained more muted in their plans.

But the GOP’s approach is a mistake, Marc Stier, the think-tank’s executive director, warned.

“This poll clearly demonstrates that a strong majority of Pennsylvanians want American Rescue Plan funds to be spent on the Pennsylvanians most in need and to reduce the inequality that the pandemic revealed,” Stier said. 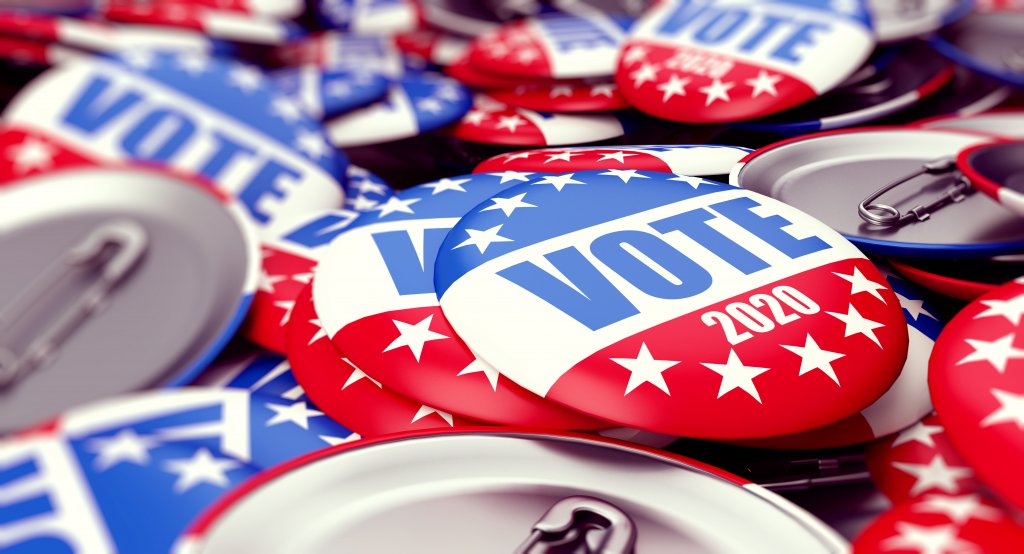 The poll also took a look at the election reform issues now percolating in the General Assembly.

Last week, House State Government Committee Chairman Seth Grove, R-York, rolled out a sweeping reform bill that would broadly rewrite and modernize state election law; by increasing restrictions on ballot drop off boxes; decreasing the amount of time voters have to register to vote and request mail-in ballots; and requiring Pennsylvanians to show ID every time they vote, the Capital-Star’s Stephen Caruso reported.

Pollsters say they found opposition to the GOP’s rewrite plans, with:

“Pennsylvania is following the dangerous example of other states hell-bent on restricting the freedom to vote — particularly for voters of color,” Carmen López, the senior democracy director for SiX, a progressive think-tank, said in a statement. “This research shows just how much Pennsylvanians appreciate accessible voting options and how out-of-step the Majority is in rolling back access.”

Conducted from June 2 to June 7, the PBPC canvass sampled the opinions of 1,348 Pennsylvania adults who said they were registered to vote, for an overall margin of error of 3.1 percent. 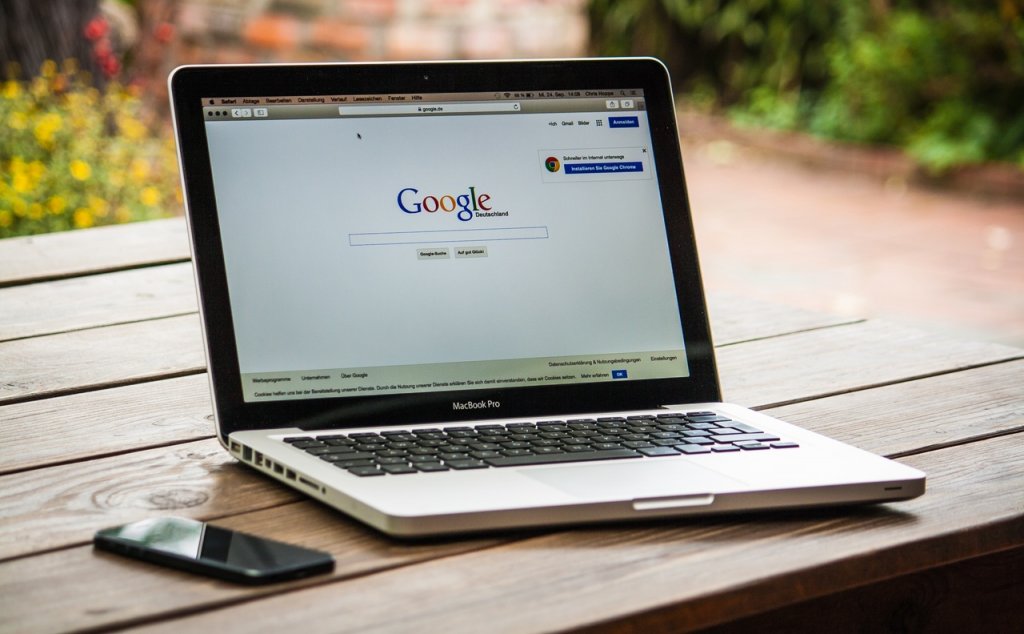 Our Stuff.
In this week’s edition of The Numbers Racket, Cassie Miller dives into some data hammering home one of the great inequities of the pandemic: We were all being asked to go to work and go to school from home — but not all of us could afford a broadband connection to do it.

Confronted by Democratic Gov. Tom Wolf’s veto pen, Stephen Caruso explains why legislative Republicans are increasingly looking to amend the state Constitution to get their way on election reform proposals.

On our Commentary Page this morning, a Rutgers University scholar says Gov. Tom Wolf and lawmakers can’t wait any longer to boost Pennsylvania’s minimum wage. And when it comes to the war on American democracy, journalists can’t afford to be neutral, opinion regular Dick Polman argues.

Elsewhere.
The Inquirer has what you need to know about the budget deal between Mayor Jim Kenney and Philadelphia City Council.
Pittsburgh’s Black leaders see a sign of hope if state Rep. Ed Gainey, D-Allegheny, becomes the city’s first Black mayor, the Post-Gazette reports.
PennLive previews the save it or spend it dilemma confronting state budget writers (paywall).
With less than a third of Lancaster County’s bridges in good condition, LancasterOnline explains how the Biden infrastructure plan could help.
Lehigh Valley bar owners aren’t fanas of a bill now before the Legislature that would allow them to extend last call to 4 a.m., the Morning Call reports.
The Citizens’ Voice looks at how area school districts are trying to cope with a year of lost learning.
USA Today’s Pennsylvania Capital Bureau looks at what’s next for anti-abortion rights and gun rights bills before the General Assembly (paywall).

A Philadelphia doctor made the vax mandatory — he lost seven employees, WHYY-FM reports.
Spotlight PA has what you need to know about the troubles at PSERS (via WITF-FM).
The Observer-Reporter profiles a community of Haitian refugees in Charleroi, Pa.
PoliticsPA has last week’s winners and losers in state politics.
Stateline.org looks at how southern states are dealing with a vaccine gap.
Roll Call has last week’s hits and misses on Capitol Hill.

You Say It’s Your Birthday Dept
Have a birthday you’d like observed in this space? Email us on [email protected].

Heavy Rotation.
In addition to being an in-demand actor and talented director, Idris Elba cranks out club bangers in his spare time. Here’s his newest track, a collaboration with Eliza Legzdina. It’s’ ‘Fudge.’

Monday’s Gratuitous Hockey Link.
Vegas rallied in OT on Sunday to beat Montreal 2-1. The series is even at two games apiece.