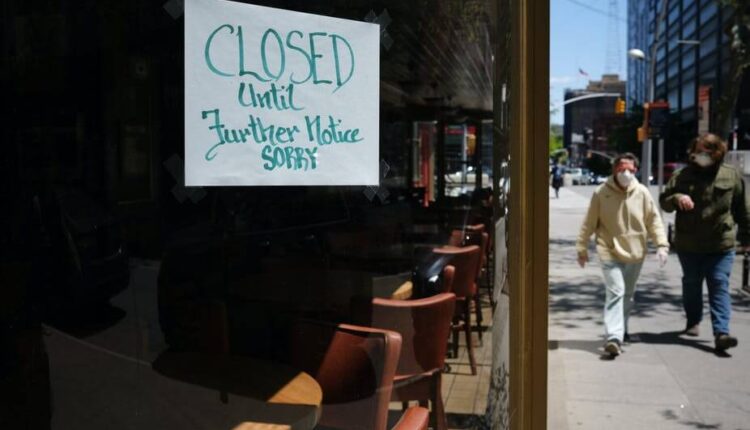 Let’s dive right in, shall we?

While private sector jobs are rebounding from the COVID-19 closures, noneducation employment growth in state and local governments across the country have all but dried up, Pew Charitable Trusts data suggests.

Noneducation state and local jobs, including jobs at city and municipal buildings, police forces and correctional facilities have all declined by more than 400,000 since the pandemic began, according to the U.S. Department of Labor & Industry.

According to Pew Trust data, the current number of noneducation state and local jobs is “about equal to the lowest point after the Great Recession,” with the sector down by .6 percent since December 2020.

Meanwhile, employment in the private sector is up by 3.4 percent, Pew reported.

So why haven’t the jobs recovered?

There are a few factors.

“Since the start of 2021, total job openings and the number of noneducation state and local government workers quitting have increased, according to Labor Department estimates,” the Pew report reads.

Pew also cites a survey conducted by MissionSquare Research Institute in May, which found that 31 percent of state and local employees said that working during the pandemic made them consider changing jobs.

“They were challenging to fill already, then you add the pandemic, and it becomes difficult to retain them,” Leslie Scott, director of the National Association of State Personnel Executives told Pew.

Milkshake fans, rejoice! The Pa. Farm Show is returning to Harrisburg in 2022!

New research shows that half of LGBTQ workers nationwide have faced job discrimination, our partners at the Philadelphia Gay News report.

State officials, including Department of Human Services Secretary Meg Snead and Pennsylvania First Lady Frances Wolf gathered at the Capitol Wednesday to recognize Hunger Action Month, those struggling with food insecurity, and to offer their support to the commonwealth’s food banks. Cassie Miller has what you need to know.

On our Commentary Page this morning, opinion regular Fletcher McClellan asks: What Would James Madison Think?  and John A. Tures discusses the NFL’s use of the Black National Anthem. 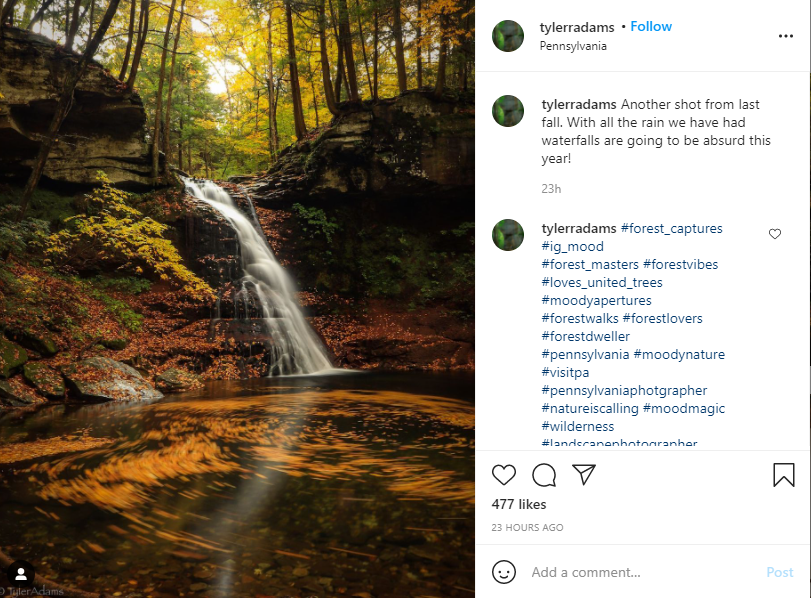 To get your Flashback Friday rolling, here’s Florence + The Machine’s “Heavy in your Arms” from 2009.

No reason to hate the NFL playing ‘The Black National Anthem’ | John A. Tures

Bound by social media, how Pa. is fanning the flames of the next insurrection | John…