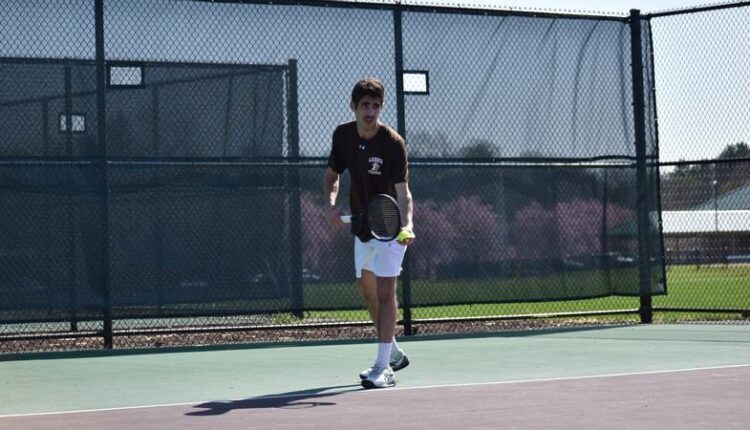 BETHLEHEM, Pa. – Following a week-long break, Lehigh will pick up its fall season at the Saint Joseph’s Invitational this weekend. The Mountain Hawks will kick off the three-day invitational on Friday on the SJU Tennis Courts at the Maguire Campus and on the Finnesey Courts.

The Mountain Hawks opened up the fall season two weekends ago at the Villanova Invitational. Lehigh was set to have two pairs compete in the championship rounds before the three-day competition was cut short due to weather.

In the Blue Draw, seniors Matt Kleiman and Jeremy Learner defeated opponents from Saint Joseph’s and Villanova to qualify for the championship. Sophomore Marc Blekhman and first-year Jackson Morash were also set to compete for third-place before the final day of competition was canceled.

Senior Michael Bukhalo alongside first-year Wyeth Anzilotti picked up wins against Colgate, Lafayette and Villanova to reach the championship for the White Draw.

Following this weekend’s invitational in Philadelphia, Lehigh will return to Bethlehem to host the Lehigh Invitational. The Mountain Hawks will kick off competition on Saturday, Oct. 1 on the Ulrich Varsity Courts and will conclude the invitational on Sunday, Oct. 2.