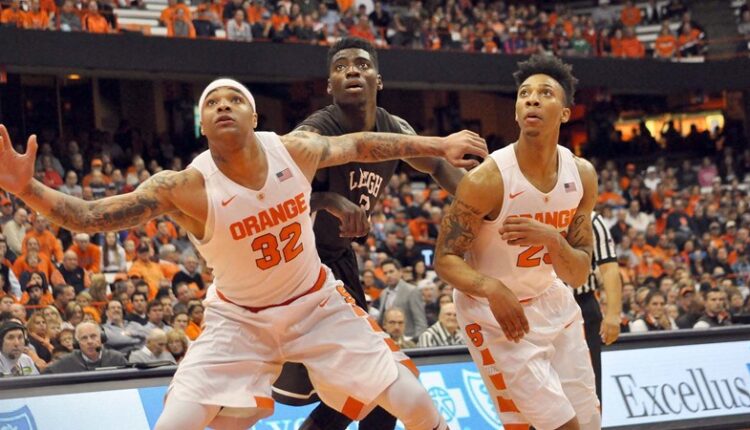 BETHLEHEM, PA. The Lehigh men’s basketball team will head to the Carrier Dome on Saturday, December 18, to face Syracuse from the ACC, as announced by Orange on Monday. The Mountain Hawks last played against Syracuse to open the 2015/16 season and reached the final at 57-47.

In the last encounter, Lehigh started the second half with a 18-4 run to draw within six but couldn’t get past that in a match against the Orange, a team that would go to the Final Four this season Mountain come. Lehigh is 4-0 against Syracuse.

The last ACC team the Mountain Hawks faced was Virginia Tech on November 16, 2019, with five minutes left in the first half but the Hokies in the second.

Syracuse finished this season on an 18:10 record, defeating San Diego State and West Virginia in the NCAA tournament before falling to Houston on the Sweet 16.