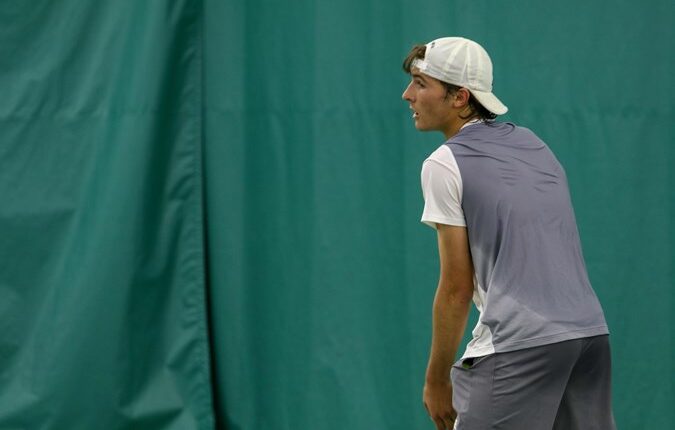 Men’s Tennis begins season on Sunday down in Baltimore

BETHLEHEM, Pennsylvania – After the season was abandoned almost a year ago, the Lehigh men’s tennis team will return to the pitches for the season opener on Sunday. The Mountain Hawks will leave for Baltimore and face Loyola, Md. The planned start of the Mountain Hawks last weekend against Lafayette has been canceled.

Lehigh comes from a season they ended up 5-5. The Mountain Hawks started the first year with dominant wins against Saint Francis, Siena and Duquesne, before losing wire-to-wire matches against Drexel and Villanova. Just before the season was canceled due to COVID-19, Lehigh traveled to Orlando and took solid wins against Bentley and Carnegie Melon.

This year’s team returns with a wealth of talent from a season as Lehigh returns four of his top five players with Zack Elliott, Harry Wang, Gary Fishkin and Jacob Edelchik. The Mountain Hawks will also look for jumps by college students Matt Kleiman and Jeremy Learner. Elliott, Wang and Fishkin all got a 6-3 mark in 1st, 2nd and 3rd place in the singles. Jacob Edelchik and Jeremy Learner took five singles wins a season ago, while Matt Kleiman took four.

The Greyhounds have yet to compete this season but will face Chestnut Hill in their first game of the season on Saturday before hosting the Mountain Hawks.

Look back on Sunday night to see how the Brown and Whites first game of the season went.