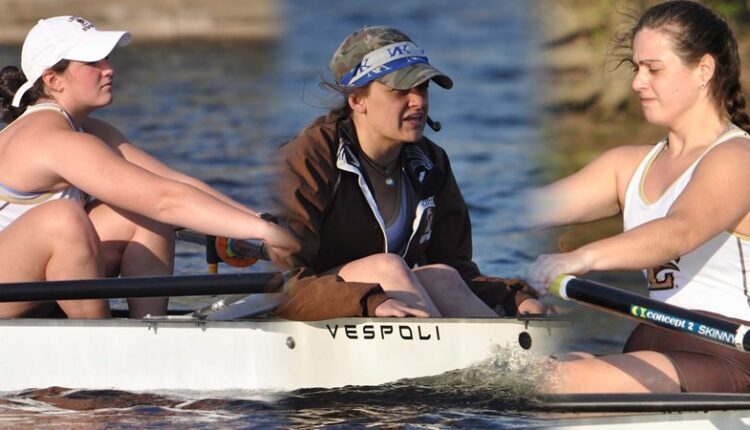 Honored Student-Athletes must be in their second, third, or fourth year of eligibility and have a cumulative GPA of 3.5 or greater. They must also have rowed at least 75 percent of the spring races.

Border Patrol Arrests Over 100 in a Stash House