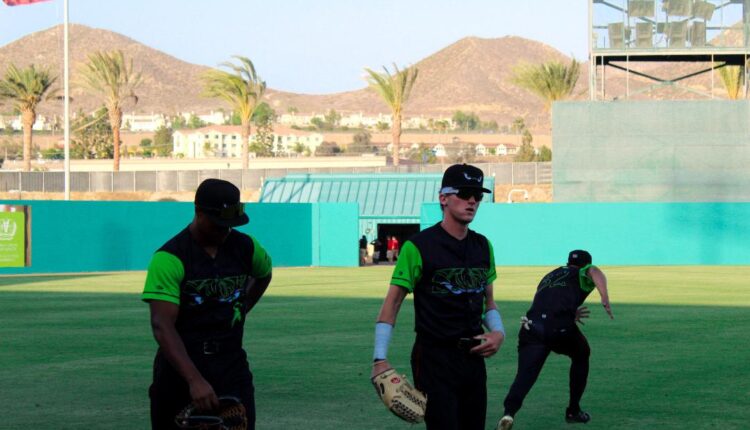 LAKE ELSINORE, California – The first two games in the Lake Elsinore series with Inland Empire were wild, high-scoring ball games you’d expect from the circuit formerly known as the California League. Thursday night wasn’t one of those games.

Both teams received great performances from their starters, but Inland Empire took advantage of five runs in the sixth inning and pulled back to secure a 3-0 win at The Diamond in front of 1,825 spectators.

The story of the night for the storm was the excellent outing of 20-year-old Righty Dwayne Matos, who entered the 2020 season as a stranger. Matos set the tone early on and showed excellent control of a fastball that he could consistently throw for a stroke. He hit two in the first, including shortstop Jeremiah Jackson, one of the best prospects in the Angels system.

The storm couldn’t get anything going in the lower half of the inning as they were fine. Robert Hassell III. Dumped and worked a full count but was ultimately called on strikes on a tall fastball that was a borderline field. Hassell III. Also checked in his second attack, again on a field that was a boundary blow.

Matos blew through the next four innings, making weak contact with the ground. Inland Empire Hitter were eliminated seven times and only accumulated one routine game to stay in the air. Matos had a tough contact in the fifth, but first baseman Brandon Valenzuela made a huge jump off a liner sent to right field.

Matos was perfect through five innings, knocking out four batters. Matos has yet to take a hit in nine innings of work in 2021.

LHP Ramon Perez relieved Matos and let the game slip away. After recording an out, Perez went the next two batters. Perez got a grounder, but Storm’s third baseman Jarryd Dale chose not to throw for second to start the doubles game and played it safe first. After another walk, Perez forced a grounder into second, but Euribel Angeles’s throw was faulty and two runs came into play to give Inland Empire a lead they wouldn’t give up.

Note: Due to COVID-19 logs and current team guidelines, there was no post-game media access.