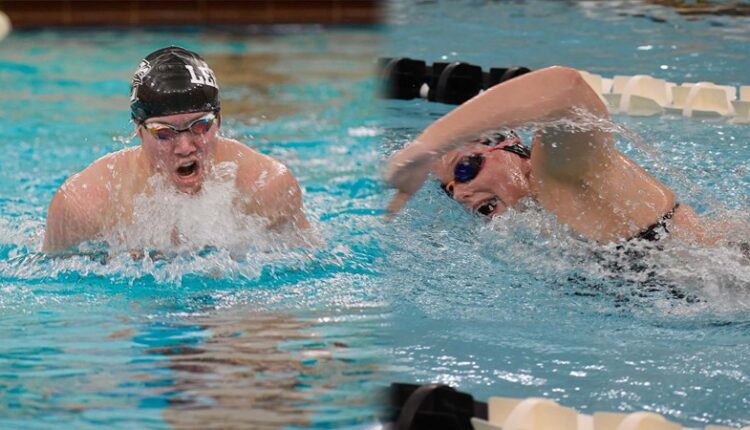 LEWISBURG, Pennsylvania – At the second meeting of the year, the men’s and women’s swim and dive team from Lehigh traveled to Lewisburg for a personal showdown on Saturday afternoon. The women’s team suffered a 175-119 loss, while the men’s lost a 192-89 loss to the bison. During the day, the Mountain Hawks won a total of eight events. The women won five events and the men won three events.

The Lehigh women also won two seasons in the afternoon. In the 200 layer relay, Anna Francisco, Sam Gallego, Malia Wolf and Noel Fresa won the group with a time of 1: 47.24. then Olivia Giampietro, Sarah Manthorp, Foley and Fresa von Lehigh won the 200th season in 1: 37.97.

On the men’s side, the brown-whites switched three victories that day. One of the victories came in the 200th free relay, and then Senior Max Goldenberg took two individual victories. Goldenberg won the 200 IM at 1: 58.50 and the 100 at 50.85. The free season won in 200 (1: 25.33) was contributed by Alex Patti, Keagan Casey, Collin Hanlon and Glenn Lasco.

The junior Lasco recorded a whole day for himself, as he was not only a member of the victorious 200 free relay, but also took three second places in individual competitions. In the 200 free, Lascos time of 1: 45.25 was enough for second place. Lasco also scored second in the 50 free spins at 21.25 and the 100 free spins at 46.91.

Next, Lehigh will return to Jacobs Pool for a virtual meeting with the Colgate Raiders next Saturday.