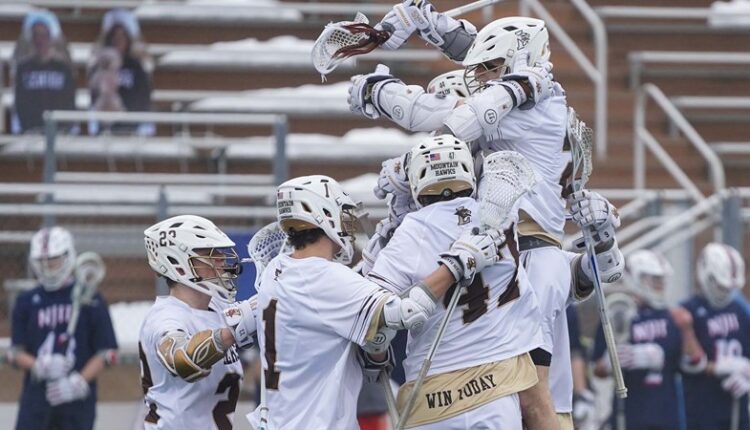 BETHLEHEM, Pa. – After a 2021 season that saw the Lehigh men’s lacrosse team finish 8th in the NCAA Tournament, expectations for 2022 remain high as the Mountain Hawks ranked highest in US Lacrosse Magazine’s preseason poll Finished 11th this week. Lehigh is one of three Patriot League teams in the rankings, along with Loyola (7) and Army (13).

The Mountain Hawks cracked the top five in last season’s national polls and finished fifth in the Inside Lacrosse Media Poll after an 18-12 win over Bucknell.

Lehigh brings back a strong core from last season’s team, including his top five goalscorers, and most of his defense, led by Teddy Leggett and Anthony Tangredi. Along with Leggett, who is returning for a fifth year, is goaltender James Spence, who was named an honorable All-American last season. All-American First Team Mike Sisselberger returns to the faceoff circle after a record-breaking NCAA season, winning 79.5 percent of his faceoffs (225 of 283) with 160 ground balls.