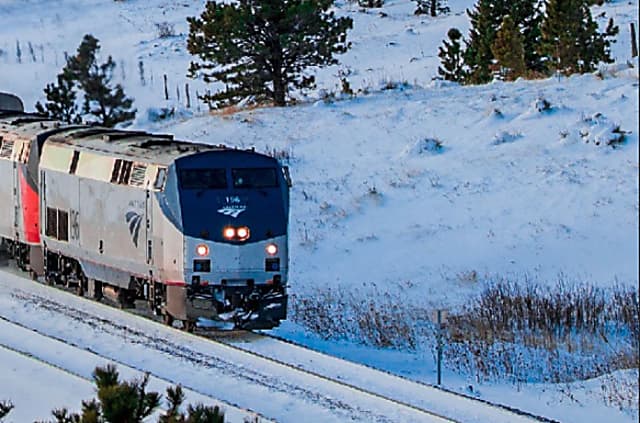 An Amtrak-operated train struck and killed a pedestrian, according to dispatchers.

The pedestrian was hit near Lancaster Grofftown Road around 2 p.m. Friday, according to dispatchers.

The victim died at the scene, the statement said.

The train was reportedly on its way to Philadelphia abc27 citing the daughter of a spectator on board the train.

No other injuries were reported and no cars derailed.

The Amtrak Police are conducting the investigation.