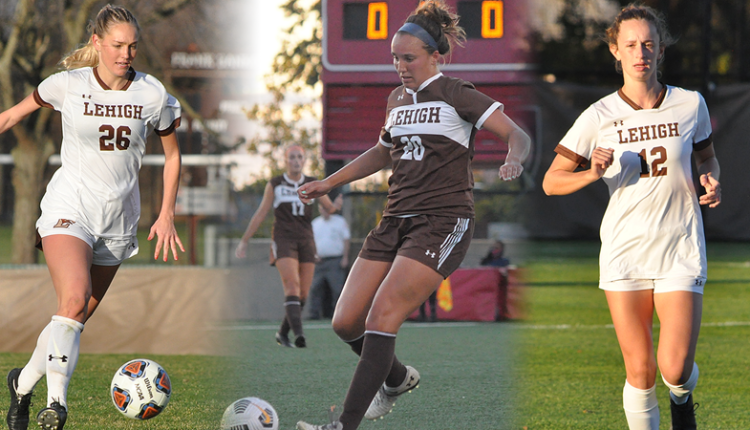 “Biggie, Keefe and Rye all model compelling styles of leadership,” said Calabrese. “All three women exhibit a unique approach to their craft as players and an unwavering commitment to building meaningful relationships with their teammates. It will be exciting to see how their collaboration as leaders will inform our competitive pursuit of excellence as a program.”

Keefe is returning to the Mountain Hawks for her fifth year in 2022 after previously garnering All-Patriot League and All-Region honors in her career as an anchor of the back line. Shuey has been a mainstay in the lineup from the beginning, which included earning second team All-League as a sophomore. Bonner has also been a key contributor on the field, last season finishing fourth on the Mountain Hawks in points (8) via three goals and two assists.

The Mountain Hawks open the regular season on Friday, Aug. 19 as they host Monmouth at 7 pm