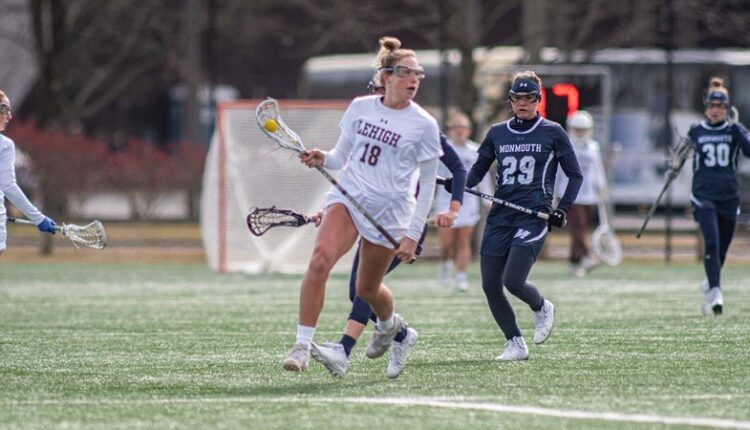 BETHLEHEM, PA. – With the Lehigh women’s lacrosse season rapidly approaching later this month, the Patriot League preseason poll was announced Thursday. The Mountain Hawks finished fifth, while PhD student Sondra Dickey was also named to the preseason All-Patriot League. Lehigh set a 6-2 record in 2020 before the year was canceled due to the pandemic.

Dickey was in the middle of one of her best seasons yet, a career full of accolades, honors and records. In just eight games, she finished 2020 with 32 goals, 10 assists, 13 ground balls, 14 turnover and 30 draw controls. Dickey’s target total was sixth in the country while she was twelfth in points nationwide. The Pennsylvania native Conestoga dwarfed 200 career points against La Salle, making him the seventh player in program history to reach the milestone. In this game against the explorers, Dickey scored a career high of 10 points with seven goals and three assists. Dickey scored five or more goals in four of the eight games during her senior campaign, scoring seven at UMBC, five at Penn State and five at Vanderbilt. On February 17, she was named Patriot League midfielder of the week. At the end of March, Dickey (along with Lauren Dykstra) became the second player in program history with Tewaaraton Award Watch List.