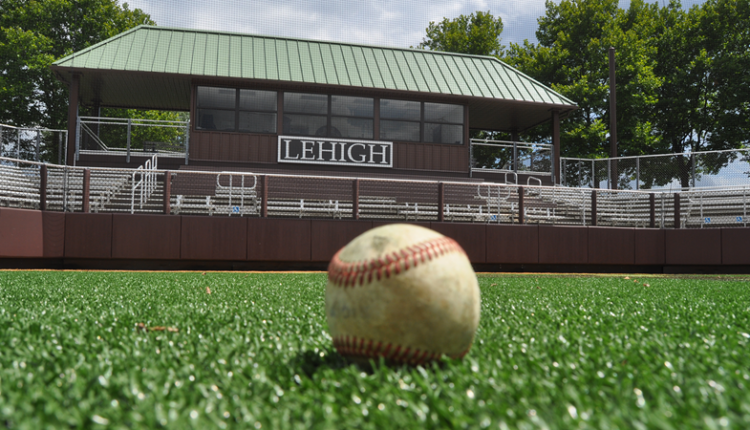 Lehigh’s Wednesday single game at Fairleigh Dickinson, set for 3 p.m., has been canceled due to a timing conflict with the FDU baseball team. The competition will not be rescheduled.

The Mountain Hawks’ opponent for the coming weekend has moved from Bucknell to Holy Cross as Lehigh will travel to Worcester, Massachusetts to face the Crusaders for two Patriot League doubles on Saturday and Sunday. Both double headers start at 12:00 noon. Streaming information has yet to be determined.