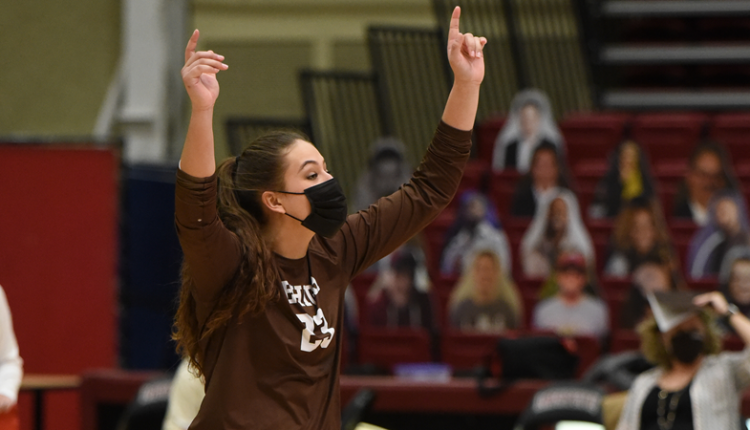 BETHLEHEM, Pennsylvania – After an exceptional senior season, underdog Sabrina Lancaster was inducted into the Second Team All-Patriot League selection. This is Lancaster’s first All League honor and the Mountain Hawks’ fifth runner-up team in the past three seasons under head coach Alexa Keckler.

Lancaster led their teammates with 110 kills, averaging 3.70 kills per set. She also counted 63 excavations with a total of 12 blocks.

The senior captain scored 10 or more kills in each of her last seven games to end the season. She also had two doubles doubles.

Lancaster ended her four-year career with 941 career kills, making it 11th in program history. It has also accumulated 573 excavations and 116 blocks.

The Mountain Hawks ended their season on the weekend after consecutive losses at Holy Cross. Lehigh finished the year 3-6.

Second team in the All-Patriot League