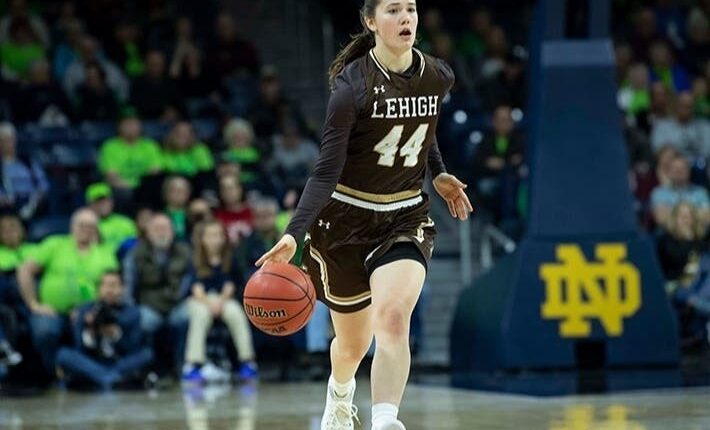 BETHLEHEM, PA – A college basketball player from Herndon recently received an award from Lehigh University in Bethlehem, Pa., According to a press release recognizing her leadership, integrity and positive attitude.

“This award recognizes a high level of commitment to serve others and to make a difference within our athletics department, on campus and in our community,” the message reads.

Clougherty was an accountant in Lehigh and played as a guard on the women’s basketball team every four years. In her sophomore year, she was inducted onto the Patriot League’s academic list of honor.

In high school, Clougherty started out on the Chantilly women’s basketball team every four years. She was also a first-team first-team 6A All State selection in her senior year. Additionally, she maintained a cumulative GPA of 4.0 and was the captain of the school’s state championship forensics team in both her junior and senior years.

Mary Clougherty is the daughter of Barbara and Bill Clougherty. She also has four siblings – Justine, Hattie, Leo, and Josh.