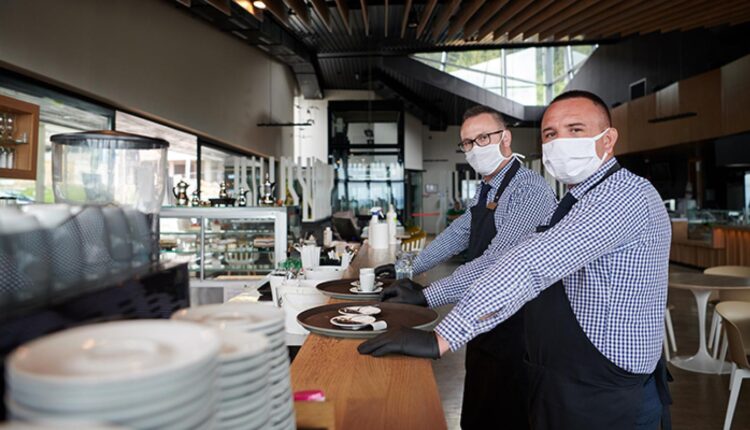 Last Friday, Nation’s Restaurant News reported that the U.S. Small Business Administration released a list of the 100,004 food service companies that have received $ 28.6 billion in grants for the first round of the Restaurant Revitalization Fund, after the Independent filed a motion for the Freedom of Information Act Coalition of Gastronomy.

The NRN combed the data to find out who received the highest grants, what percentage of the recipients were in a priority group (women, veterans, or socio-economically disadvantaged people), and more. We found the following:

Related: The Independent Restaurant Coalition advocacy group calls for answers from the SBA: “What happened to the Restaurant Revitalization Fund?”

According to data provided by the SBA, 67 companies received an RRF grant of $ 10 million: most of the money a company could receive under the rules originally set by the SBA. These 67 companies include:

Related: The SBA is silent on the restaurant revitalization fund confusion

The Independent Restaurant Coalition has already sounded the alarm at some of those non-food establishments receiving grants, citing the “number of ineligible businesses” receiving grants, according to the data dump, when “Congress made it very clear that only food and drink “Seats should qualify for relief.”

“The SBA takes fraud seriously and while not being able to comment on specific cases, the SBA is working with the Inspector General’s Office to provide information to investigate potential fraud,” an SBA spokesman told Nation’s Restaurant News. “The SBA encourages anyone who suspects fraud or abuse of utility programs to report it here.”

Several non-traditional businesses and larger franchisees also received grants in the $ 5 million to $ 10 million category (businesses could only receive a maximum of $ 5 million per location), including:

The SBA apparently also published incorrect data when it first published the list of grant recipients and inadvertently included restaurant recipients who had their previously approved funds withdrawn (the first list contained 406 “additional” recipients who were then deleted from the data as it was uploaded a second time because of a “technical error”.)

According to the SBA, almost a third – or 22 of the 67 largest scholarship holders – belonged to one or more of the original prioritization groups. The SBA originally prioritized women, disadvantaged people, and veterans before facing multiple lawsuits that forced them to stop prioritizing and revoke previously approved funds.

In the ranking, about 40% of companies that received grants of $ 5 million or more were in the priority groups.

According to the SBA data, despite legal backlash against the SBA prioritizing certain demographics, only 6.7% (6,758) of the 101,006 RRF grants distributed went to business owners who were not in any of the priority groups. In total, 34% of total grants went to companies owned by socioeconomically disadvantaged people, just under 44% to women owned companies and 5.7% to veteran owned companies.

With additional reporting from Lisa Jennings