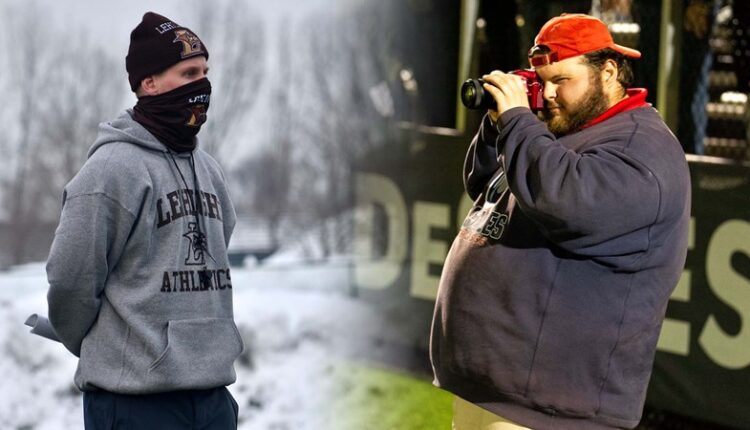 “I am very happy to have these two men join our workforce for the spring 2021 season,” said Cassese. “In the short time they have been on the program, they have had a profound impact and our team will benefit from their professionalism, dedication and hard work over the next few months.”

Nesdale comes to Bethlehem from Yale where he volunteered as an assistant coach (and will play a similar role for the Mountain Hawks). During his time at Yale, the former Quinnipiac goalkeeper was responsible for managing the goalkeeping and faceoff units. Among those he coached was TD Ierlan, who was number 1 nationwide in percentage winnings and number 2 nationwide in groundballs per game. One goalkeeper Nesdale looked after – Jared Paquette – has been named to the US U19 team.

“The addition of coach Nesdale was a unique opportunity that came recently when it was discovered that the Yale Lacrosse team would not be able to compete this spring,” said Cassese. “Given the strong connections between our staff and the Yale staff and the fact that we had an open coaching position, we were able to work quickly on adding Coach Nesdale to our coaches and he was able to work quickly to move to Bethlehem with him could begin.

“Without the blessing of coach Andy Shay at Yale this would not have been possible and I thank him for it,” continued Cassese. “Manager Nesdale has a wealth of experience and we look forward to seeing him work with our goalkeepers and defense.”

Before Nesdale joined Yale in 2020, he was Operations Manager for the second-placed Bulldogs in 2019. Prior to that, Nesdale was a volunteer assistant at High Point in 2018 and in Michigan in 2017. He was also a student assistant coach at Quinnipiac in 2016. As a player, Nesdale has been named starting goalkeeper for a number of competitions, including the Bobcats’ first win of the season against Detroit Mercy.

In the meantime, Walton joins the program after having significant experience in a variety of fields. He’s no stranger to the lacrosse world, having worked as a team manager for students at nearby DeSales men’s lacrosse. As a manager, he gained significant social media experience, helping set up daily practice, filming games, and more. The 2020 graduate was also a full-time multimedia intern at Lehigh Athletics in Fall 2019 and was a freelance videographer at WFMZ-TV in the Lehigh Valley last fall.

“Tom is no stranger to Lehigh as he has worked with our program on a number of independent social media and multimedia projects in the past and has also worked as a multimedia intern in our sports communications department in Lehigh,” said Cassese. “Tom will add tremendous value to all aspects of program operations and his multimedia knowledge and professionalism will help us intensify our efforts in this area.”

The Mountain Hawks season is set to start later this month. For the full schedule, please click Here.