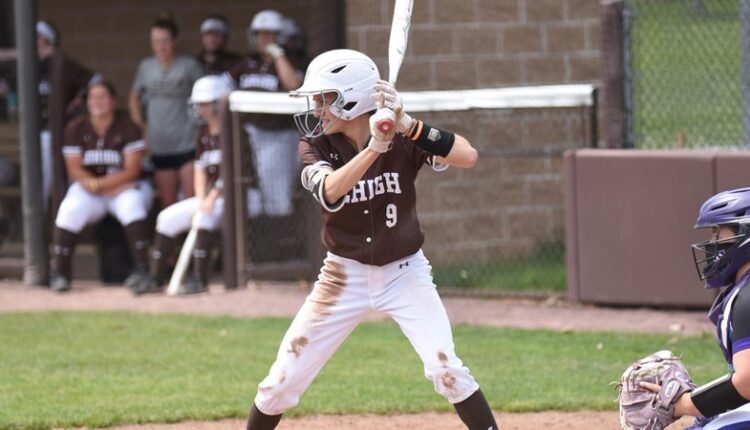 BETHLEHEM, Pennsylvania – Lehigh Junior Shortstop Carley Barjaktarovich has been named to the CoSIDA Academic All-District 2 Softball Team announced Thursday by the College Sports Information Directors of America. Barjaktarovich, Patriot League Scholar-Athlete of the Year for Softball, was one of Lehigh’s top performers on the field and in the classroom in 2021.

Barjaktarovich has a cumulative GPA of 3.84 as a Marketing Major. She was named Patriot League Scholar-Athlete of the Year and Academic All-Patriot League in May. A native of Richmond, Michigan, is a two-year member of the Patriot League’s academic honor roll, with awards pending in 2021, and has reached Dean’s List with a GPA of greater than 3.60 in each of her first six semesters on campus on Lehigh’s campus. Barjaktarovich works in the Lehigh Athletics Department as the head of Lehigh’s Student-Athlete Mentors (SAM) organization.

On the field, Barjaktarovich enjoyed a great youth campaign that culminated in the first team of the NFCA Mid-Atlantic All region. Barjaktarovich was also a selection of the All-Patriot League’s second team and the league’s Defensive Player of the Year. Her .471 batting average took 10th place nationwide and was the second highest single season overall in program history. Baryaktarowitsch led the Patriot League with 57 hits and 19 stolen bases and was second in the league with 36 runs scored.