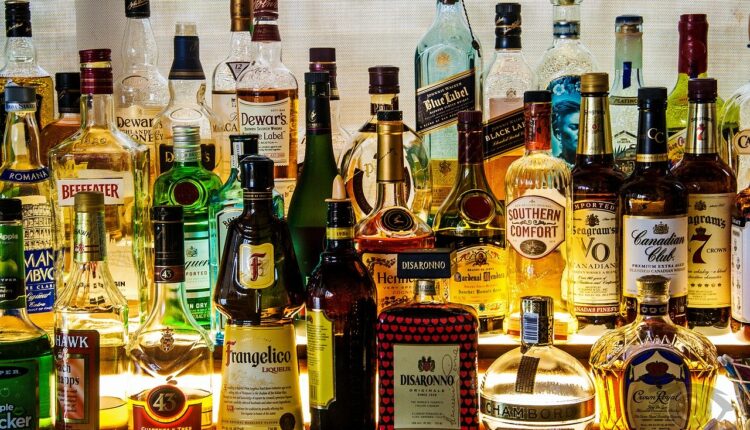 But now that cocktails to-go are off the menu at Pennsylvania bars and restaurants, thanks to a legislative pile-up in Harrisburg, the stockpile at Thirst T’s Bar and Grill will have to wait.

“These drinks were an added revenue source for everyone, and now the stuff is just sitting there,” Tell told the Capital-Star. “What good is it for me now? Do I call a milk farmer and say, ‘You need any half-gallon bottles?’”

For the last year, Patti Brett — who owns Doobies Bar in Philadelphia — sold cocktails to-go from a table set-up at the front door. Hesitant to let customers inside the small space during the pandemic, the takeout alcoholic beverages accounted for nearly 75 percent of revenue and helped her stay open.

“Selling cocktails to-go is what really got me through,” she said. “Doobie’s has been in my family since 1978, so it’s something I’m going to fight for, but this ending really left us hanging.”

Knowing how much the May 2020 temporary lifeline that let bars and restaurants sell cocktails to-go during the COVID-19 pandemic helped businesses, the GOP-controlled General Assembly was expected to make the provision permanent with a bill that passed with overwhelming support in the House of Representatives.

The change essentially would have let any establishment with a liquor license sell canned cocktails, including grocery stores, convenience stores, and beer distributors.

“Are they struggling? I don’t think so,” Brett told the Capital-Star. “Beer distributors and grocery stores — they didn’t have to close. They did great during this.”

Last week, the state House removed the ready-to-drink language and sent it back to the upper chamber, where it won’t see a vote until the fall at the earliest. That’s because the Legislature went home for a two-month summer break after approving the state budget on June 25.

On Monday, Sen. Scott Martin, R-Lancaster, who supported the ready-to-drink amendment, urged the Senate to reconvene and vote on the legislation before a rule that lets members vote remotely expired.

That measure expired Wednesday, and Pennsylvania business owners are left to wait.

“We’re in summer. It’d be nice to sit out on your deck or in your yard and watch the Fourth of July fireworks with a freshly-made cocktail to-go,” Chuck Moran, executive director of the Pennsylvania Licensed Beverage and Tavern Association, an industry trade group, told the Capital-Star. “But this year, you’re going to have to go to the liquor store. You’re going to have to buy three or four bottles of things to make drinks.”

The decision not to act on the legislation “absolutely” will impact industry recovery, Melissa Bova, chief lobbyist for the Pennsylvania Restaurant and Lodging Association, told the Capital-Star.

With street fairs, festivals, and outdoor dining, Bova said there was “huge success” as a result of the provisions, especially in the summer. But unless a permit was already approved, those can’t continue, she said.

“There were so many ways that cocktails to-go and outdoor seating were used to create a great, safe experience for consumers, and in many cases, this will not be possible this summer at all,” she said. “The summer months are by far the time that these provisions are most successful, and that time was taken away from us.”

In the future, the trade group’s “top priority will continue to be to support our industry,” Bova said. “We will not lose sight of that and look forward to seeing that legislators don’t lose sight of it either when they return this fall.”

On Thursday, Sens. Wayne Fontana, D-Allegheny, James Brewster, D-Allegheny, and Nikil Saval, D-Philadelphia, announced plans to draft legislation that would extend some of the emergency provisions allowed under the COVID-19 disaster declaration, including cocktails to-go.